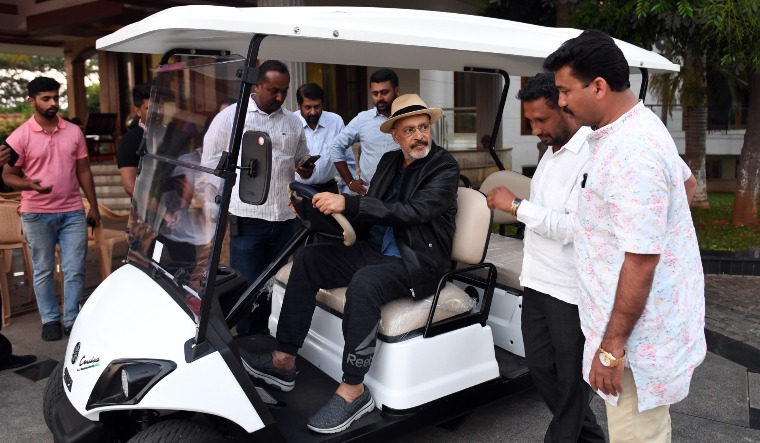 Nettala Muthappa Rai (68), a former underworld don-turned-realtor died at the Manipal hospital in Bengaluru around 2am on Friday. Rai was one of the most wanted criminals in Karnataka in early 2000s, and was issued arrest warrants in eight cases including extortion, murder and conspiracy charges. In his later years, he chose to be a reformed man and founded pro-Kannada not-for-profit organisation 'Jaya Karnataka'. However, he retired from public life after being diagnosed with brain cancer last year.

Rai, who was born in Puttur, started his career as a bank employee In Bengaluru. Later, he opened a live band restaurant in the city.  In 1994, Rai, who was facing extortion charges, was shot five times by a gunman dressed as a lawyer in the court. He was bedridden for sometime. Two years later, he shifted to Dubai, but was deported to India in 2002. Subsequently, he was interrogated by Central Bureau of Investigation (CBI) and Research and Analysis Wing (RAW) for his alleged links with underworld don Dawood Ibrahim.

In April this year, the Special Investigation Team (SIT) grilled Rai for two hours regarding his alleged association with another underworld don Ravi Pujari, who was extradited to India from Senegal in February 2020. The SIT is probing the overall dealings and the network of Pujari. An accused in the sensational murder of realtor Subbaraju, at Vyalikaval in Bengaluru in 2001, Rai was acquitted by the court though both Rai and Pujari had been named as accused in the case. 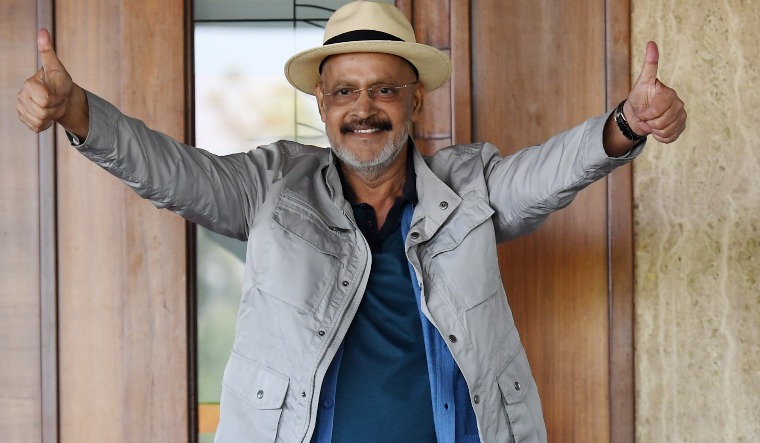 Rai leaves behind two sons. His wife Rekha had passed away in 2013 due to illness. His last rites will be performed at his Bidadi farmhouse in the outskirts of Bengaluru today at 4pm.