Maharashtra: Villagers lynch 3 people in Palghar on suspicion of being thieves

The three had come from Mumbai; their vehicle was stopped on the Dhabadi-Khanvel road 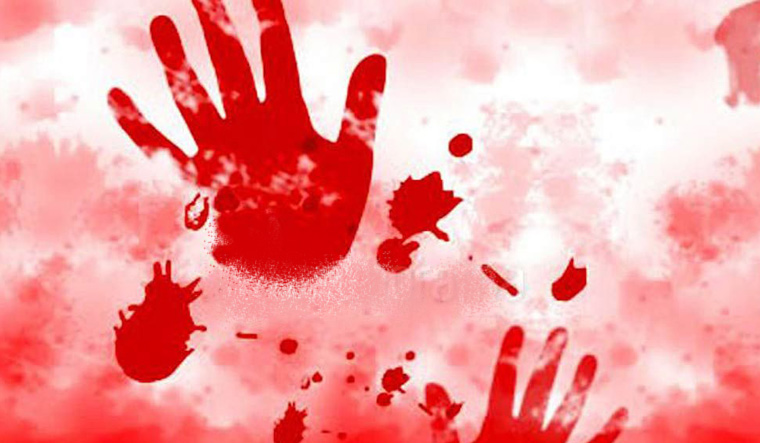 Three persons were beaten to death by a group of villagers in Palghar district of Maharashtra on suspicion that they were thieves, police said on Friday.

Inspector Anandrao Kale of the Kasa police station said the gruesome incident took place between 9.30pm and 10pm on Thursday.

The incident took place at a time when a lockdown is in force to curb the spread of coronavirus. The identity of the trio could not be established yet, he said.

The bodies of the three persons, who were travelling in a car, have been sent for postmortem to the government hospital in Palghar, Kale said.

The three had come from Mumbai and their vehicle was stopped on the Dhabadi-Khanvel road near Gadchinchale village by local residents, he said.

They were pulled out of the car and attacked by villagers with stones and other objects on suspicion that they were thieves, he said.

The police, which came to know about the incident in the middle of the night, rushed to the spot and found the three lying dead and their car badly damaged, he said.

An offence under IPC section 302 (murder) along with others, including armed rioting and 188 (disobedience to order duly promulgated by public servant), has been registered against unidentified people, Kale said.

IPC section 188 has been invoked in the case due to the coronavirus-enforced lockdown under which sweeping curbs have been imposed on movement and assembly of people.

Kale said no arrest has been made so far.