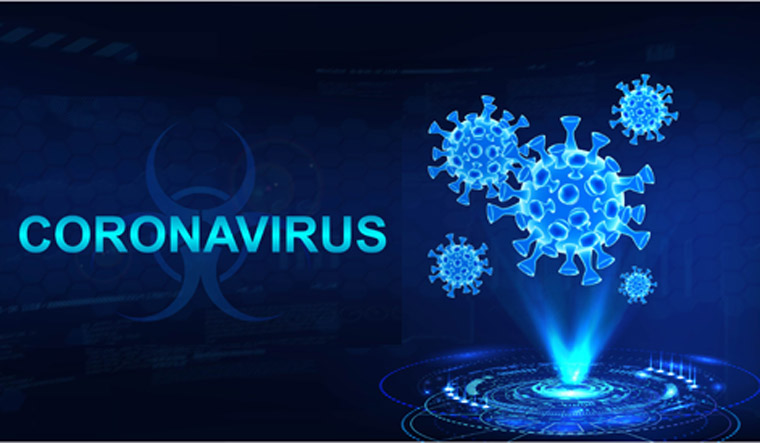 Chennai reported 39 new COVID-19 positive cases on Tuesday, according to the state health department. Thirty more were tested positive in the state today, taking the total number of cases today to 69, and overall cases in Tamil Nadu to 690.

Of the 69 patients, 63 are from a single source, Tamil Nadu health department officials said.

“66,430 people are in home quarantine and 253 people are in quarantine in government facilities. We have tested 5,305 samples till date, out of which 690 samples have tested positive and the results for 201 are still awaited,” Health secretary Dr Beela Rajesh told the media during the press conference.

Talking about the rapid antibody tests, which the state government is planning to begin from April 10, Beela said, “The rapid testing kits will arrive soon. We have spoken to lab technicians about it. We will soon decide how to do this.” Pointing out that the rapid tests are faster than the real-time reverse transcription polymerase chain reaction (RTPCR) tests, she said the rapid antibody tests will be used as a preliminary screening test. She added that only real-time RTPCR tests can detect the SARS-CoV2 virus in the patient. “For an asymptomatic patient, the test might be negative initially and after a few days it might come out as positive. The RTPCR tests might take a day to process the results,” she added.

The Greater Chennai corporation has created 67 cluster containment zones to control the spread of the virus. The corporation began its work on April 6, when the number stood at 110. In the 67 clusters, movement has been completely restricted and disinfectants are being sprayed to control the spread of the virus. Apart from this, people living in these zones are continuously monitored by the corporation for COVID-19 symptoms. The surveillance team, during their daily rounds, inform the authorities of anyone in these zones with symptoms. Immediately, a medical team is rushed and the person is either sent to home-isolation or to the isolation ward in a hospital.