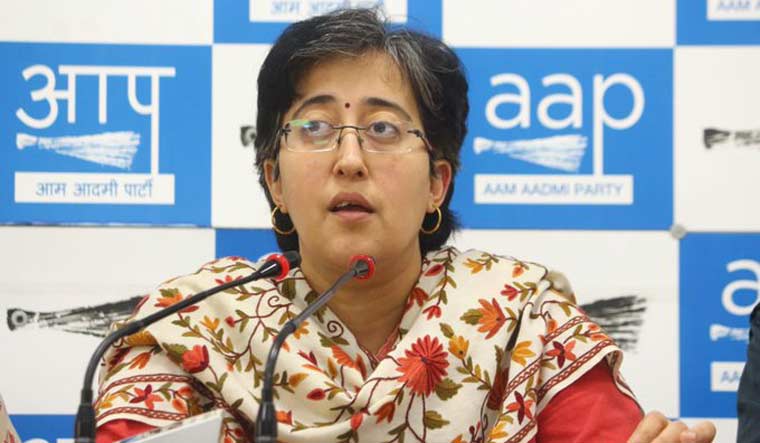 The Aam Aadmi Party sought accountability from Home Minister Amit Shah on Monday over alleged deterioration of the law-and-order situation in Delhi and asked what has he done to provide security to women in the national capital.

At a press conference, AAP spokesperson Atishi alleged that law and order in Delhi deteriorated and cases of rape in the national capital increased after Shah took charge of the Home Ministry.

"Ever since Mr Amit Shah took over the charge of the Home Ministry this year, we have witnessed a steep rise in crimes in Delhi. Murders, rapes, dacoity and all the other crimes have increased. These incidents prove that Mr Shah is a failed Home Minister and he has completely failed to protect the women of Delhi," she said.

Sharing a Delhi Police data, Atishi said that a total of 458 incidents of murder had taken place this year till November 15, whereas the number was 439 during the same period last year.

"The data clearly shows that after Shah took charge, crime in Delhi has increased which means that he has completely failed as home minister. Not only as a spokesperson of the Aam Aadmi Party but also as a woman living in Delhi, I want to ask the Home Minister of India, Amit Shah, that because Delhi police comes under him, Shah should disclose what are the steps he has taken to provide security to the women of Delhi? Delhi police has more than 52,000 vacancies but nothing has been done in the past few years to fill these posts," said Atishi.

She also said that there is a 40-50 per cent scarcity of PCR vans in Delhi police.

Due to a lack of sensitisation of police officials, Atishi claimed, women fear them and don't want to go to police stations.

She further said that after the brutal rape and murder of a young veterinarian in Hyderabad, women across the country are raising questions on their safety.

The women of Delhi are also raising the same questions, she said.

According to a 2019 data, the number of rape incidents has crossed 2,000. This means Delhi sees six rapes happening every single day, she claimed.