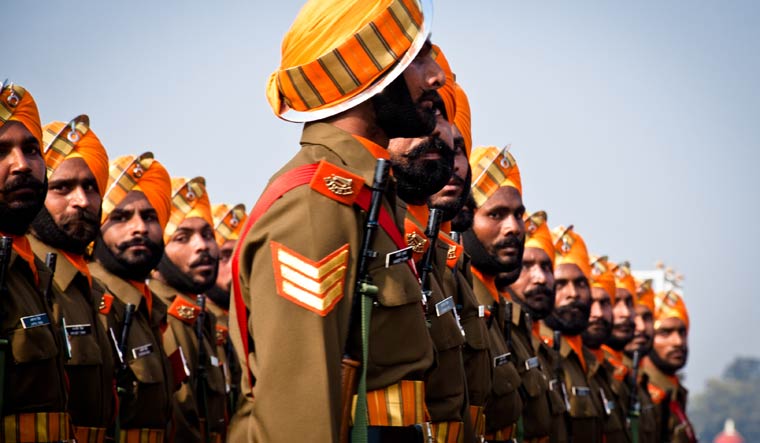 Shiromani Akali Dal president Sukhbir Singh Badal on Friday urged Prime Minister Narendra Modi to acquit the Sikhs who had deserted the Indian Army in the aftermath of Operation Blue Star of all charges, and treat them as ex-servicemen by restoring all benefits to them.

In a letter to the prime minister, Badal also said justice continued to elude the victims of the anti-Sikh riots of 1984.

"I am writing to you to bring to your notice the saga of appalling injustice to the Sikh community... The guilty are still at large and victim families are wailing for justice. Justice still remains a far cry," he said.

The Indian Army conducted Operation Blue Star to flush out militants from the Golden Temple in 1984.

After the military operation, Badal said 309 Sikh soldiers left their barrack in a state of shock and later they were court-martialled for deserting the Indian Army and punished.

"The Government of India is celebrating 550th Parkash Purab of Sri Guru Nanak Devji and I appeal to you that these soldiers had left the Army in the state of shock and the crime committed by the then ruling party is graver and unpardonable. I, therefore, appeal that on the occasion of 550th Parkash Purab, the Government of India should acquit them of all charges and treat them as ex-servicemen and restore all ex-servicemen benefits to them," he said.