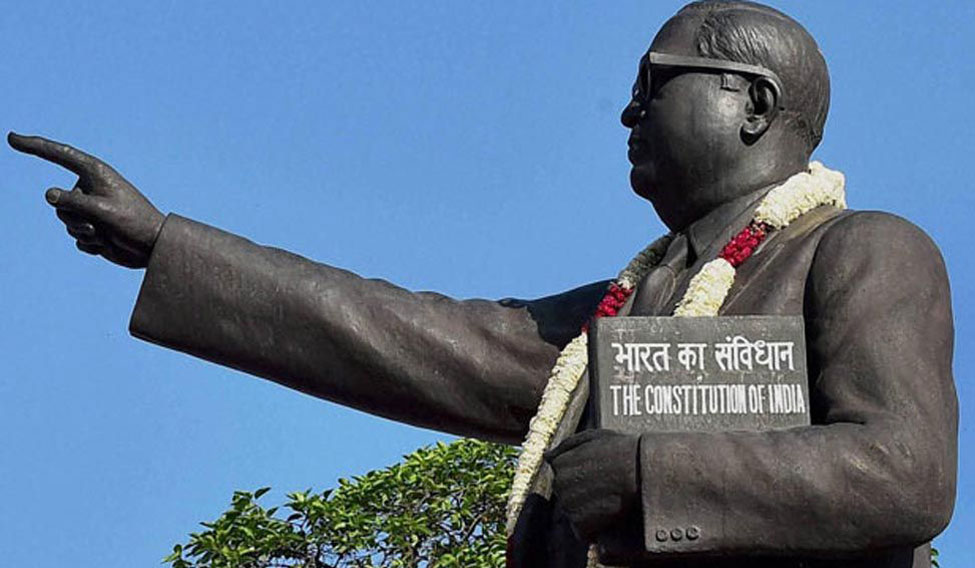 Congress leader and former Maharashtra minister Nitin Raut on Thursday criticized the Union government for putting up for auction a statuette of Dr B R Ambedkar received by the prime minister as a gift.

Gifts received by Prime Minister Narendra Modi in his official capacity are auctioned through the official website www.pmmementos.gov.in, and the proceeds are used for social causes.

Raut, chairman of the SC Department Cell of the All India Congress Committee, said auction of Ambedkar's statuette was disrespect to the architect of the Indian Constitution.

"I want to know since when the country has started putting a price tag on Babasaheb Ambedkar," he said.