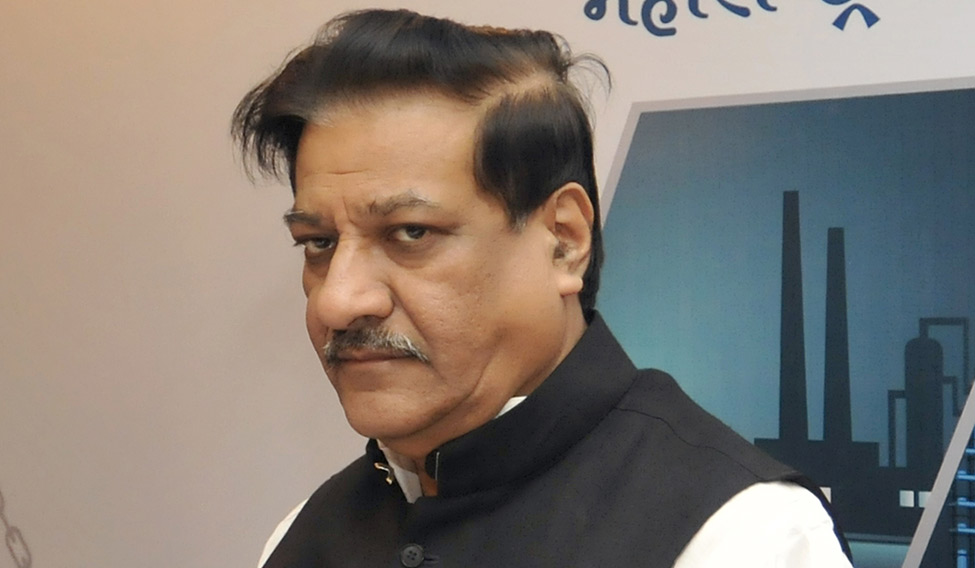 Senior Congress leader Prithviraj Chavan on Tuesday accused the ruling BJP-Shiv Sena government in Maharashtra of hiding crucial information on how many new jobs were created in the state under the various government campaigns.

Chavan added that rising unemployment would be the main issue for the party in the upcoming assembly elections in the state.

“In February 2016, Maharashtra government advertised the Make in Maharashtra programme, which would bring in Rs 8 lakh crore worth investment and generate 30 lakh new jobs. In February 2018, Magnetic Maharashtra promised 36 lakhs jobs. This year the Chief Minister’s Employment Generation programme mentioned 7 lakh jobs. Our demand is that the government should declare how much foreign investment came into the state through these schemes and publish online a district-wise data on how many new businesses are being set up. I have sought this information under right to information act, through speeches in assembly sessions, but I didn’t get any answers,” said Chavan.

He said the state government and central government are solely responsible for the bleak jobs outlook that lies in front of the unemployed and the educated in India today due to the crisis in the economy and slowdown across the sectors.

“The government is not publishing district-wise data, which means it wants to hide it and the information doesn’t seem to be too encouraging,” said Chavan, adding that the current state government had failed to bring any new PSU investment during its tenure.

He also reiterated that the Narendra Modi-led central government goal of India becoming a $5 trillion economy by 2024 was like selling a “day-dream.”

India’s economy grew at just 5 per cent in the April-June quarter, its weakest growth in more than six years. Chavan blames demonetisation and the poor implementation of Goods and Services Tax for the slowdown.

“India will become a $5 trillion economy someday. By when it will happen is key. I have [an] open challenge to the government, [that] at the nominal GDP growth rate of 8 per cent (5 per cent GDP growth plus 3 per cent inflation) it can't touch $5 trillion by 2025,” said Chavan.

He has called on the Narendra Modi government to reduce the Goods and Service Tax on vehicles and bring in policies like the Jawaharlal Nehru National Urban Renewal Mission (a huge city modernisation programme launched by the UPA government in 2005) to lift the automobile sector, which has seen sales slowdown to its lowest since 1997-1998.

Chavan also accused the BJP of using power, money and fear tactics to finish the opposition. His comments come in the backdrop of several senior leaders of the Congress and its alliance partner NCP joining the BJP and Shiv Sena over the last couple of months.

“Overall the way things are going on, its a big a threat to India’s democracy. You tell leaders you will stop the investigations against them, restructure their loans, some have issues related to sugar factories. In this way, whichever medicine is suitable to whichever leader is being given. One party power means one-party dictatorship and we are fast moving towards such a scenario,” he said.

Chavan said that the Congress and the NCP have almost finalised a list of around 125 seats each party will contest in the Assembly elections, leaving 41 seats for alliance partners. Congress is in talks with Samajwadi Party and the Swabhimani Shetkari Sanghatana.

Chavan added that the Congress is also in dialogue with the Vanchit Bahujan Aghadi, but that the latter’s demand for Congress to break its alliance with NCP is unacceptable.