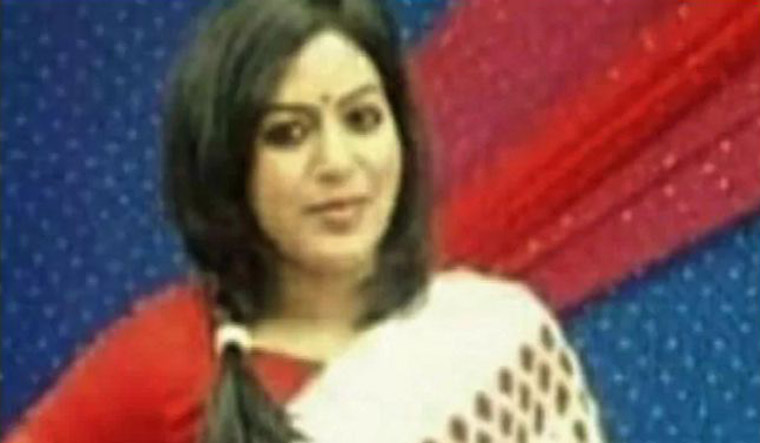 Assam Police on Wednesday registered a suo motu case against a woman research scholar of the Gauhati University for a two-year-old Facebook post on beef eating, which was claimed to have been deleted long back.

The accused, Rehna Sultana, claims that the post had been "misinterpreted", and was deleted minutes after it was originally posted in June 2017.

"Ate beef today to support celebrate Pakistan's joy. What I eat depends on my tastebuds. But don't create a controversy and show your character hearing about beef," the long-deleted Facebook post read.

A senior official of the Guwahati Police said they came to know about the post of the research scholar after a local news portal published it on Wednesday, and registered a case against her under the Information Technology Act.

"I do not know why the news portal published the news now. The portal claimed that Sultana posted it during the Eid on Monday. But that is wrong, it is an old post," the senior official said on condition of anonymity.

Sultana admitted that the post was hers, but denied claims that it was put up a few days ago. The research scholar also said she realised her mistake almost immediately and deleted the post. "I admit that I should not have done it, and that my post could be misinterpreted. That was why I deleted the post within minutes of uploading it," she told NDTV.

Incidentally, Sultana was also charged by the police along with nine others for sharing a poem criticising the National Register of Citizens exercise last month. She now suspects that the issue was dug up since she helps people of the minority community in their work related to the NRC.

"I work for the genuine people for their inclusion in the NRC. Recently I helped them during hearing. I suspect this issue has been raked up to demoralise me for my stand in NRC," she claimed.

The police also arrested another person from Kokrajhar district on Tuesday on the charge of posting objectionable pictures of Prime Minister Narendra Modi and Union Home Minister Amit Shah on social media.

Police seized one mobile phone and two SIM cards from his possession.