Santosh Kumar Gangwar is Minister of State for Labour and Employment 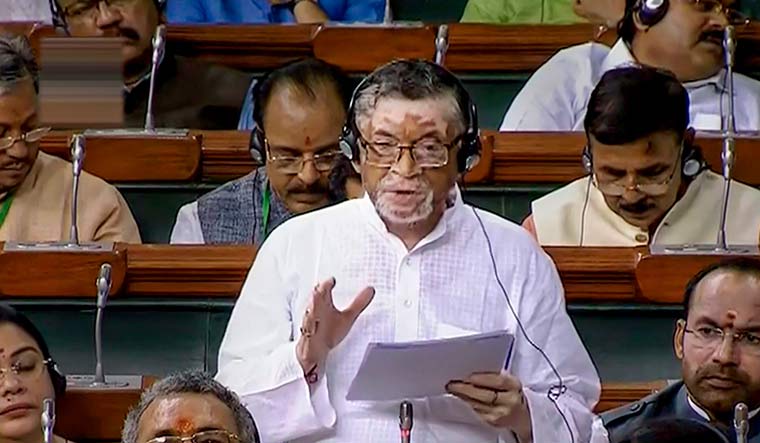 Union Minister Santosh Kumar Gangwar Monday said that reports about the high unemployment rate in the country are misleading and asserted that employment generation is the priority of the government.

Amid concerns in various quarters about reports on rising unemployment, the Minister of State for Labour and Employment told the Lok Sabha that he was ready for a discussion on the employment situation in the country.

He also said the government is looking into the issue of unemployment and would be coming out with a report.

During the Question Hour, Congress member Adoor Prakash said that unemployment rate in the country was high and asked whether the government has any master plan in place to generate more jobs in every sector of the economy.

Referring to the reports, the minister said they are "brahmak (misleading) baat hai".

"Employment generation coupled with improving employability is the priority of the government," he said.

For the 2018-19 period, under the Prime Minister's Employment Generation Programme (PMEGP), jobs were generated for 5,86,728 people as on March 1, 2019, according to data provided in a written reply.

While mentioning various initiatives taken by the government, Gangwar said 18.26 crore loans were sanctioned under the Pradhan Mantri Mudra Yojana (PMMY) up to March 31, 2019. 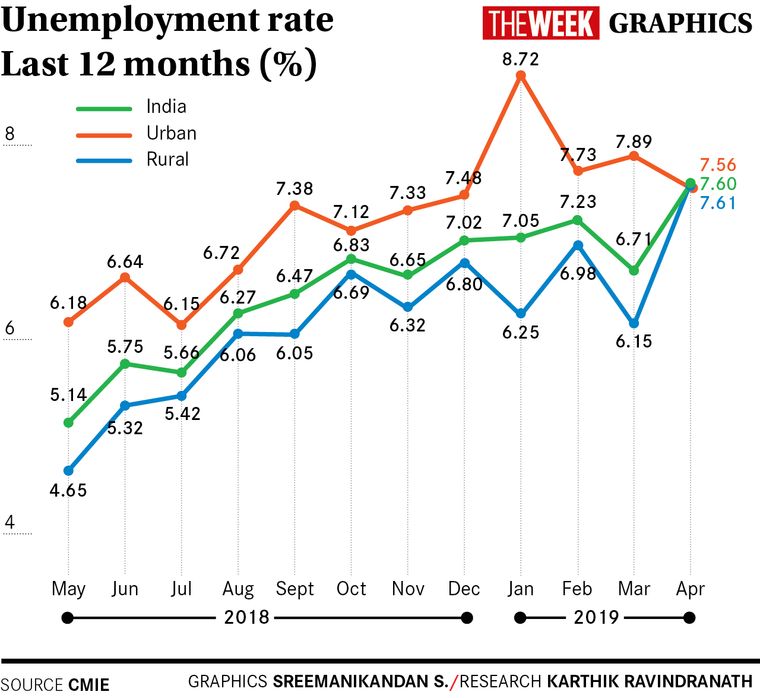