"I lost, our other candidates also lost because of the sabotage by party members" 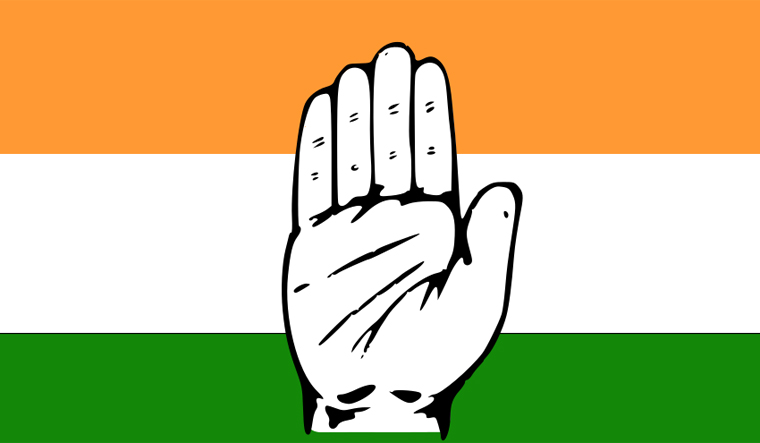 The Congress candidate in Sundergarh Lok Sabha seat George Tirkey Wednesday charged the BJP with hacking the EVM, and also accused some of his own party leaders of sabotage leading to his defeat in the polls.

Both the BJP and the Congress denied his allegations.

BJP's Jual Oram won from Sundergarh defeating Sunita Biswal of the ruling BJD by over 2 lakh votes while Tirkey finished third. There were eight candidates in the seat.

"There was a big Modi wave in 2014 and BJP candidate Jual Oram could secure only 3.6 lakh votes. And this time, there was no such wave and Rourkela (BJP) MLA Dilip Ray also resigned from the party. Still Oram got above 5 lakh votes," Tirkey, a trade union leader, told reporters here.

Tirkey, who was elected to the Odisha assembly in 2009 and 2014, alleged that the EVM was hacked by the BJP in the Lok Sabha election.

"It (hacking of the EVMs) has happened here and I have informed it to the party. We will gherao the collector's office at Sundergarh," the Congress leader said.

He also blamed some leaders of his own party for his defeat.

"I lost, our other candidates also lost because of the sabotage by party members. These members were at all levels—from the booth to the PCC. I have brought this to the notice of the PCC," he claimed.

He threatened that he will not allow "these members" enter Sundergarh district if the Pradesh Congress Committee (PCC) does not take any action against them.

Asked if he was blaming former chief minister and senior leader Hemananda Biswal, whose daughter Sunita was the BJD candidate, Tirkey refused to reveal any name.

Senior Congress leader Prabhat Mohapatra denied Tirkey's allegation of sabotage. "Sabotage is a fashionable word. You may lose 2-3 per cent vote if there is a sabotage and not 10-15 per cent. And I have nothing to say about the EVM hacking as I am not aware of it," Mohapatra said.

BJP leader Dhiren Senapathy said, "Allegation of EVM hacking is not new. Whenever a candidate loses polls, he blames EVMs. When the whole country has rejected Rahul Gandhi's leadership, you blame it on the EVM." Senapathy said Tirkey should accept the defeat gracefully instead of raising false charges.