The condition of two of the injured is critical 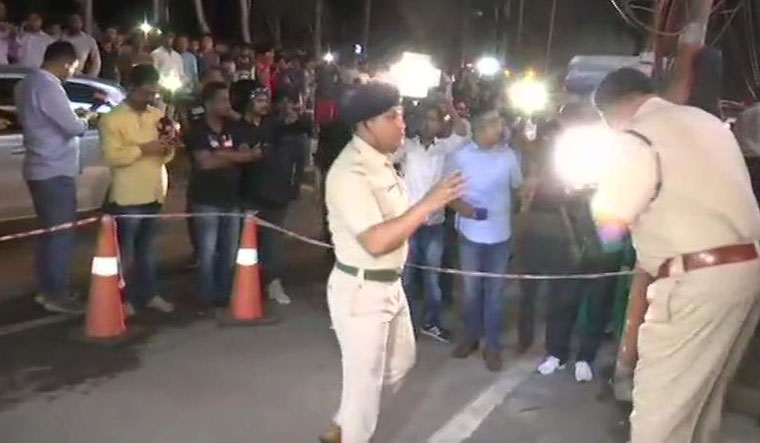 Six people were reportedly injured after a grenade exploded in Guwahati on Wednesday evening. The blast took place in front of a shopping mall in the city.

The location is next to the Shraddhanjali Kanan park, where a large number of people usually gather in the evening

According to media reports, the condition of two of the injured is critical. The area has been cordoned off by the police.

Two men came on a motorcycle and threw a grenade in front of the shopping mall at arterial R G Baruah Road just opposite the zoo at around 8 pm, Guwahati Police Commissioner Deepak Kumar told PTI.

Assam Chief Minister Sarbananda took to Twitter to condemn the incident. "Strongly condemn the blast in Guwahati this evening. Have directed authorities to rush to the spot and take stock of the situation. Also directed DGP to immediately apprehend the culprits and ensure the security of common people," he tweeted.