Modi's speech not violative of poll code, says the commission 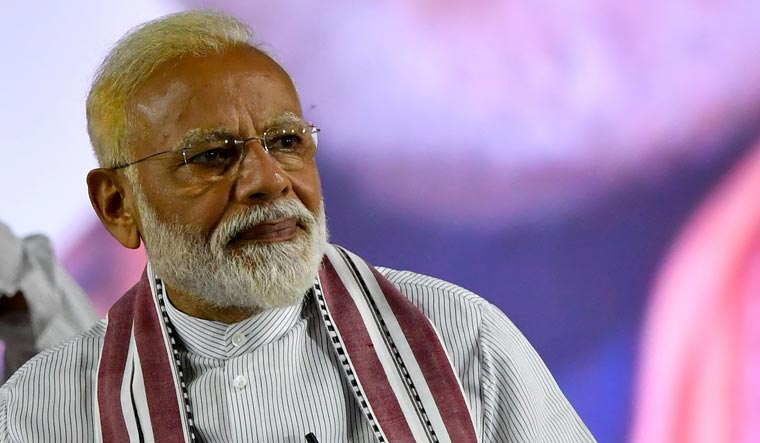 The Election Commission on Tuesday ruled that the April 1 speech of Prime Minister Narendra Modi at Wardha referring to Congress president Rahul Gandhi's decision to contest from Kerala's Wayanad was not violative of Model Code of Conduct.

Addressing a public rally, Modi had said that the Congress was taking refuge in areas where “majority is in minority”, in an apparent reference to the demography of Wayanad where Muslims account for a little less than 45 per cent of the population.

"The matter has been examined in detail in accordance to the extant guidelines/provisions of the Model Code of Conduct, the Representation of the People Act and the report of the Chief Electoral Officer, Maharashtra. Accordingly, the commission is of the considered view that in this matter no such violation has been noticed," an EC spokesperson said.

Modi in his speech had said: "The Congress insulted Hindus and the people of the country have decided to punish the party in the election. Leaders of that party are now scared of contesting from constituencies dominated by the majority (Hindu) population. That is why they are forced to take refuge in places where the majority is a minority."

The Congress had approached the poll panel and sought action against Modi's "divisive" speech.

The EC decision came on a day when the Supreme Court sought its response on a plea by Congress MP Sushmita Dev alleging MCC violations by Modi and BJP chief Amit Shah over their alleged hate speeches and using armed forces for "political propaganda".