This, and the secret of Mamata's annual gifts to the PM, were revealed 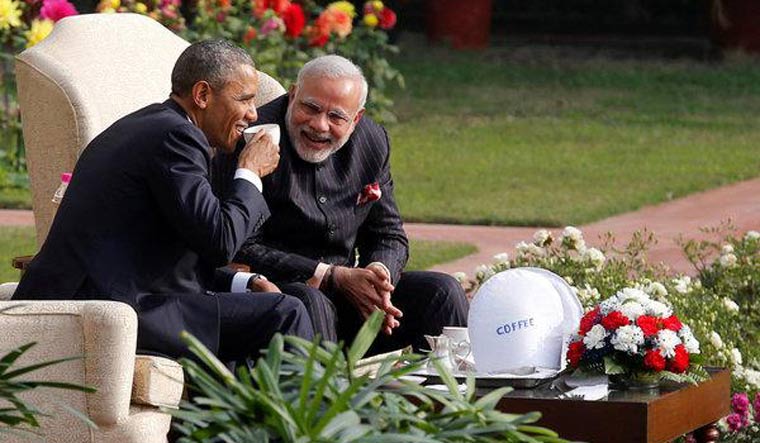 At a point in the interview, PM Modi was asked how he sustained with a mere three-four hour sleep per day. This, the prime minister laughed, was a question former US president Barack Obama posed everytime they met. "Why do you do it, and how do you continue doing it," he [Obama] would ask, said Modi, reported NDTV.

The Congress took a jibe at the interaction. The party said it seems a "failed politician, about to be rejected by the people on May 23, was looking for an alternative employment avenue in Bollywood."