After IAF strike, bodies were moved from Balakot to Khyber Pakhtunkhwa: Gilgit activist 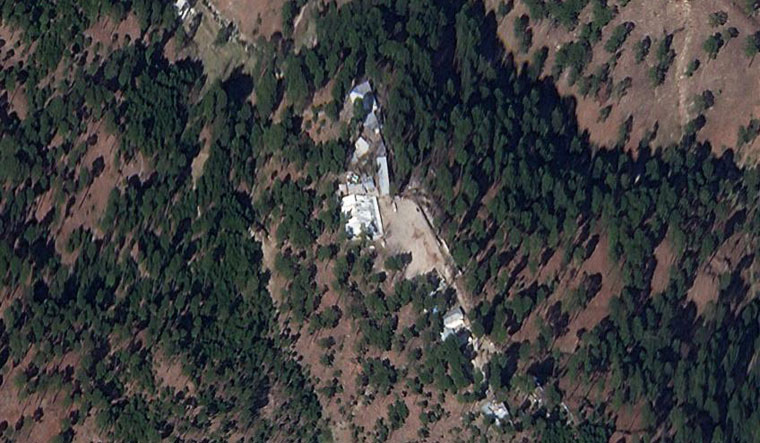 A Pakistan military officer admitted to "martyrdom" of more than 200 militants during Indian strike on Balakot, a Gilgit activist, based in the US, tweeted on Wednesday. "[Army officer] Calls the terrorists Mujahid who receive special favours/ sustenance from Allah as they fight to support PAK government [against enemies]. Vows to support families," Senge Hasnan Sering tweeted.

#Pakistan military officer admits to "martyrdom" of more than 200 militants during Indian strike on #Balakot. Calls the terrorists Mujahid who receive special favors/ sustenance from Allah as they fight to support PAK government [against enemies]. Vows to support families pic.twitter.com/yzcCgCEbmu

ANI, after talking to Sering, wrote that there were reports in the Urdu media that bodies were shifted from Balakot to Khyber Pakhtunkhwa. "There is enough evidence where one could speculate with confidence that the Balakot strike by the Indian Air Force was successful and Pakistan has not been able to prove otherwise since it has not enabled the international media or national media to visit the site," he told ANI.

Earlier, an Italian journalist had claimed that Pakistan army carried away at least 35 dead bodies from the spot.

DISCLAIMER: THE WEEK cannot independently verify the veracity of the video or the claims made