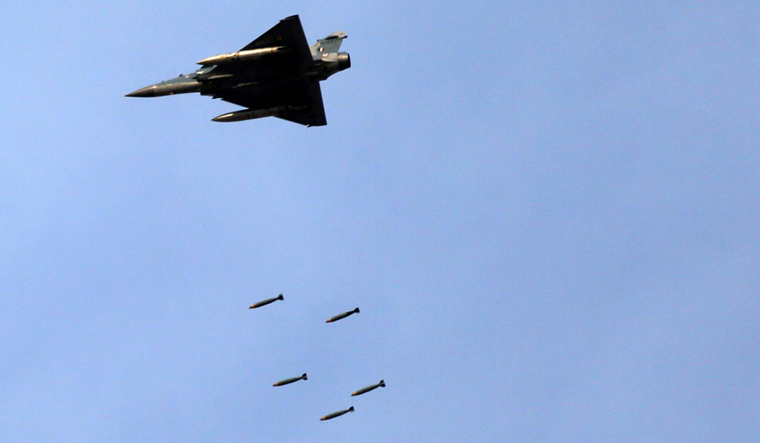 The air strike mark a major escalation in tension with Pakistan, which has been high since the suicide bomb attack on a CRPF convoy in Pulwama on February 14 left over 40 jawans dead.

Military aviation watchers on Twitter claimed the 'Netra' airborne early warning (AEW) aircraft was airborne over North India during the purported strike and could have been used for coordinating the Mirage 2000 fighters. The Netra, which is indigenously developed, is equipped with an advanced radar and control systems for coordinating aerial combat.

A report by News18 said a camp operated by Jaish-e-Mohammed, which claimed responsibility for the Pulwama attack, was targeted by the Indian Air Force.

The public relations arm of the Pakistani military, on its official Twitter handle, published images of the “payload” of the Indian fighters that it claimed was dropped “in haste” over Balakot.