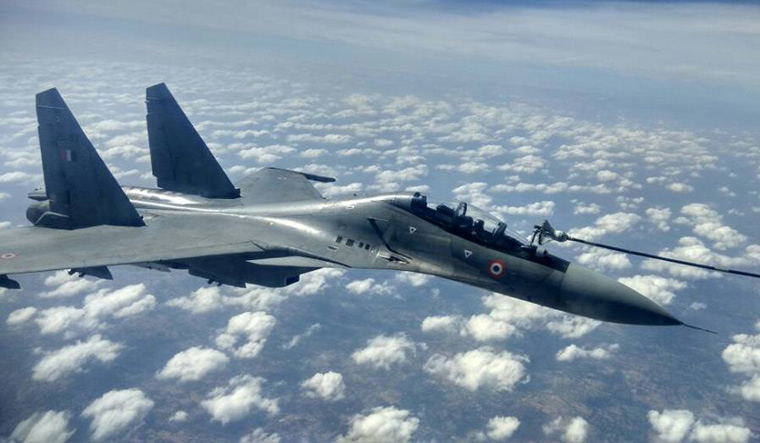 Pakistan early on Tuesday morning claimed the Indian Air Force had violated the Line of Control. The allegation comes after days of tension between India and Pakistan following the suicide bomb attack on a CRPF convoy in Pulwama that killed over 40 jawans.

In a follow-up tweet, the ISPR claimed the Indian Air Force aircraft crossed the LOC at Muzaffarabad. Pakistan claimed the Indian aircraft jettisoned their payloads "in haste" near Balakot, which lies in Khyber Pakhtunkhwa, before returning to India.

Indian aircrafts intruded from Muzafarabad sector. Facing timely and effective response from Pakistan Air Force released payload in haste while escaping which fell near Balakot. No casualties or damage.

While the ISPR did not mention what type of Indian Air Force aircraft were intercepted, chatter on Twitter referred to fighter jets flying over Rawalpindi and Kashmir.

No casualties or damage was reported in the incident, the ISPR tweet added. The Indian government is yet to respond to the claims.