Coming Lok Sabha polls could be world's most expensive: US think tank 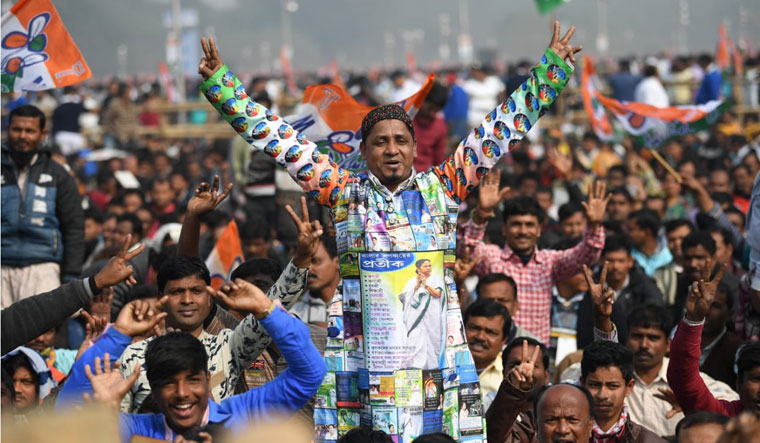 The Election Commission of India is soon expected to announce its schedule for the polls to be held to elect 543 members of the Lok Sabha.

"The combined US presidential and congressional elections in 2016 cost $6.5 billion. If the 2014 Lok Sabha elections cost an estimated $5 billion, there is little doubt the 2019 election will easily surpass that, making India's elections the world's most expensive," Milan Vaishnav, senior fellow and director of the South Asia Program at the Carnegie Endowment for International Peace think tank, told PTI.

"The uncertainty associated with the coming election polls suggests a narrowing gap between the BJP and the opposition only provides more fodder for an arms race in spending," he said. Vaishnav has emerged as an authoritative voice on Indian elections, in particular the funding aspects of it, over the years.

Noting that the 2014 general elections cost $5 billion, Vaishnav said it was not inconceivable that overall expenditure will double again this year.

"The exorbitant cost of Indian elections has become a cardinal fact of the Indian political economy that is widely acknowledged and lamented including by politicians and their donors. But it is not simply the material outlays that grab one's attention; it is the manner in which the money flows," he said.

Vaishnav rued that in India there is virtually zero transparency when it comes to political contributions.

It is next to impossible to either identify who has donated money to a politician or party or to figure out from where a politician has obtained his or her campaign funds, Vaishnav said.

Very few donors are willing to disclose their political giving for fear of retribution should their preferred party not come to power, Vaishnav noted. The system of electoral bonds, brought in by the current government, has not helped either, he argued. The system lacks transparency, Vaishnav said.