Ayyappa devotee's dying declaration suggests he was frustrated with life 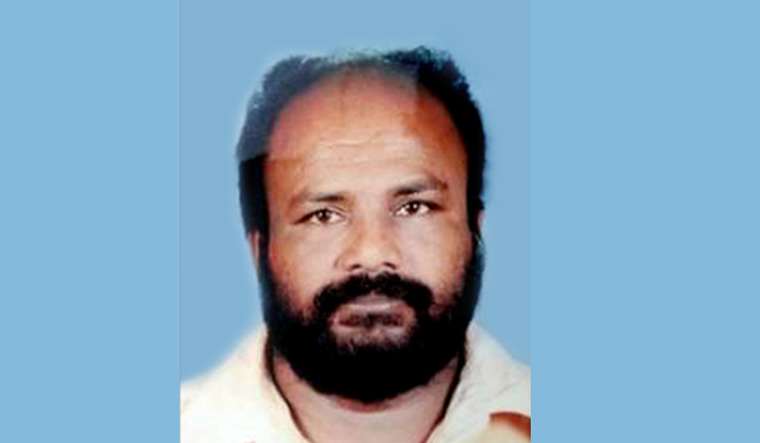 Venugopalan Nair, who immolated himself in front of the BJP’s agitation venue in the state capital, resorted to the extreme step after being fed up with life, according to his dying declaration. There is no mention about the BJP’s stir or Sabarimala in his statement.

According to Venugopalan, he had lost his desire to live some time ago. The statement was registered by the doctor who attended to him as well as the magistrate.

The BJP has called a statewide hartal from 6 am to 6 pm on Friday following Nair’s death. Sabarimala pilgrims have been exempted.

Venugopalan had doused himself with petrol, sparked a fire and ran towards the stir venue of the BJP in front of the Secretariat. He was stopped by party workers and the police. They extinguished the fire and rushed Nair, a native of Muttada in Thiruvananthapuram, to hospital. However, he succumbed to his burn injuries by 4 pm on Thursday.

According to the victim’s brothers, he was a devotee of Lord Ayyappa and went on a pilgrimage to Sabarimala every year. However, Venugopalan decided not to travel to Sabarimala this time in view of the violent incidents there, his brothers told the media.