WHO chief scientist says overall efficacy of Covaxin is 'quite high' 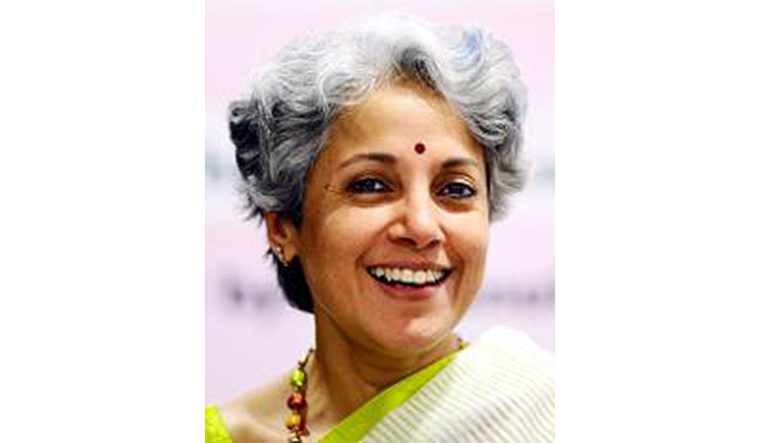 In encouraging news for Bharat Biotech, WHO chief scientist Dr Soumya Swaminathan has said the "overall efficacy" its COVID-19 vaccine Covaxin is quite high.

Her comments come after Bharat Biotech held a pre-submission meeting with the WHO on June 23 to seek approval for Covaxin.

In an interview to CNBC-TV18 on Thursday, Swaminathan noted, "the overall efficacy is quite high. The vaccine efficacy against the Delta variant is low but it is still quite good".

She added the safety profile of Covaxin has met WHO benchmarks so far.

Swaminathan told CNBC-TV18 "hopefully, by mid-to-late August, we will have a decision on whether or not the vaccine will receive an emergency use [approval]”.

Referring to the global COVID-19 situation, Swaminathan told CNBC-TV18, "We could describe the global situation as being rather fragile; we could also describe it as being at a very critical juncture and this is because after seven weeks of decline in new cases, over the last two weeks, we are actually seeing an increase in cases all over the world. In the last one week, we have seen about 3-5 per cent increase in cases; except for the region in Americas, all the WHO regions have shown an increase in cases, with about 2.7 million cases reported last week.”

Referring to India, Swaminathan argued the government should focus on primary immunisation of "at least 60-70 per cent" of its population.