Is the new COVID-19 mutation more deadly? What experts have said so far 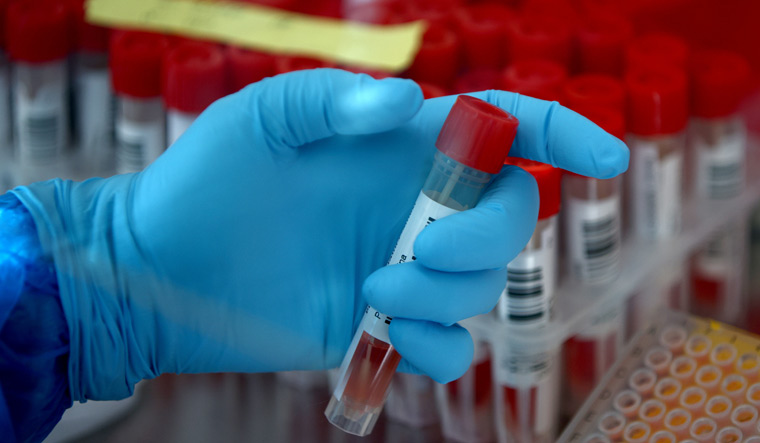 After UK reported a potent new strain of the coronavirus, the world has once again been sent into a tizzy. Several European countries—France, Germany, the Netherlands, Belgium, Austria and Italy—and countries like India had banned flights from the UK, with the British government warning that the potent new strain of the virus was "out of control" and imposing a stringent new stay-at-home lockdown from Sunday.

British Prime Minister Boris Johnson last week said a fast-moving new variant of the virus that is 70 per cent more transmissible than existing strains appeared to be driving the rapid spread of new infections in London and southern England in recent weeks. But he stressed "there's no evidence to suggest it is more lethal or causes more severe illness," or that vaccines will be less effective against it.

However, South Africa reported that their mutation of the virus was found to be more fatal when compared to the previous strain. Will this fresh emergence put a dampener on the vaccine efforts? What do experts tell us?

Moncef Slaoui, the chief science adviser for the US government on COVID-19 vaccine:  Scientists are still working to confirm whether the virus strain in the United Kingdom spreads more easily. Although that could be why it has become more prevalent in the UK, another possible explanation is that seeding happened in the shadows before scientists started looking for it. Animal studies are needed to confirm that the strain spreads more easily. In the meantime, there is no evidence the variant causes more severe disease or is more deadly. The expectation is that vaccines would still be effective against the virus strain, but scientists are working to confirm that.

Shekhar Mande, Director General of the Council for Scientific and Industrial Research (CSIR):  The coronavirus vaccines will be equally effective against the new mutant of the virus and there is no reason to panic. The transmissibility of the new strain N501Y is a bit higher but this does not mean it is more lethal and more people are going to die due to it. It is likely that there will be differences between certain aspects like anti-bodies but it doesn't necessarily mean that vaccines will be ineffective. Vaccines will be equally effective despite the mutation. So there is no reason to panic.

Vivek Murthy, US president-elect Joe Biden's pick for surgeon general: There is no evidence to suggest that the new variant reported in the UK is any deadlier. This news from the UK appears to be about a new strain of the virus that's more transmissible, more contagious than the virus we've seen prior to this. While it seems to be more transmissible, we do not have evidence yet that this is a more deadly virus to an individual who acquires it.

Union Health Minister Harsh Vardhan: The government is fully alert about everything. If you ask me, there is no reason to panic. The government had done everything that was important to handle the COVID-19 situation in the last one year. The scientific community had very ably risen to the occasion, continuously striving and contributing to whatever was needed to combat and understand any aspect of COVID-19.