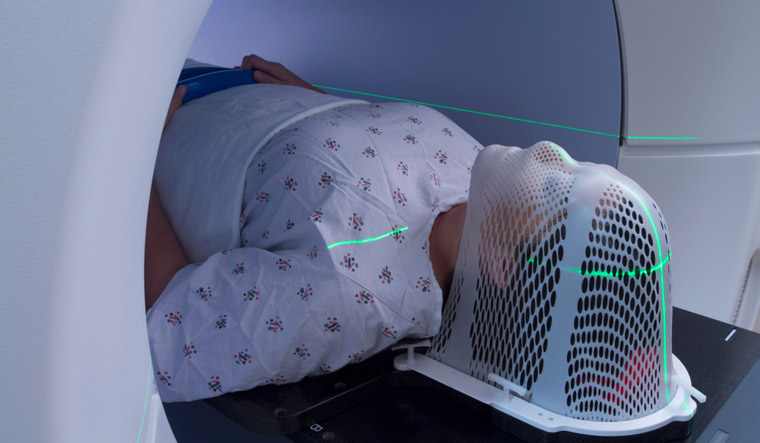 Researchers from a Pune-based start-up have demonstrated a new staging method to determine the stage of cancer based on cancer cells found in blood.

The earlier system was based on tumour size, Dr Jayant Khandare, Chief Scientific Officer of Actorius Innovations and Research, said.

"We also established that head and neck cancers are systemic like any other solid tumours and can spread through blood to other organs, including lung, breast, colon-rectal etc," Khandare said.

"Till now it was assumed that head and neck cancers do not spread to other body parts," he said.

The outcome of this study was accepted by the American Association of Cancer Research at the recent Liquid Biopsy Conference in Miami, USA, Khandare said.

Head and neck cancers are among the most prevalent cancers in India, and almost 30 per cent of these cases are due to rampant smoking, tobacco, and alcohol consumption.

A report by the International Agency for Cancer Research has indicated that head and neck cancer accounts for 2.7 lakh new cases and 1.7 lakh deaths annually in India, he said.

Head and neck cancers develop in the mouth, nose, larynx, lips, throat, salivary glands and other areas of the head and neck region, he said.

The study, conducted at the Tata Memorial Hospital in Mumbai with the help of leading oncologist Dr Pankaj Chaturvedi, showed that patients who received chemotherapy showed a noticeable reduction in circulating tumor cell (CTC) numbers - up to 22 per cent - compared to patients who got no treatment, he said.

"Advanced stage patients exhibited about 35 per cent higher CTC count compared to early-stage patients. A CTC count of more than 15 is suggestive of advanced-stage disease. These results indicate a positive and extremely high correlation of CTC number and disease progression in head and neck cancers," he said.

It was found that head and neck cancers and oral cancers can be detected very early through the blood test developed by the start-up, said Khandare, a recipient of the Alexander von Humboldt Experienced Researcher Fellowship in Germany for his research in macromolecular chemistry.