Lata Mangeshkar shares message for soldiers ahead of Bhai Dooj 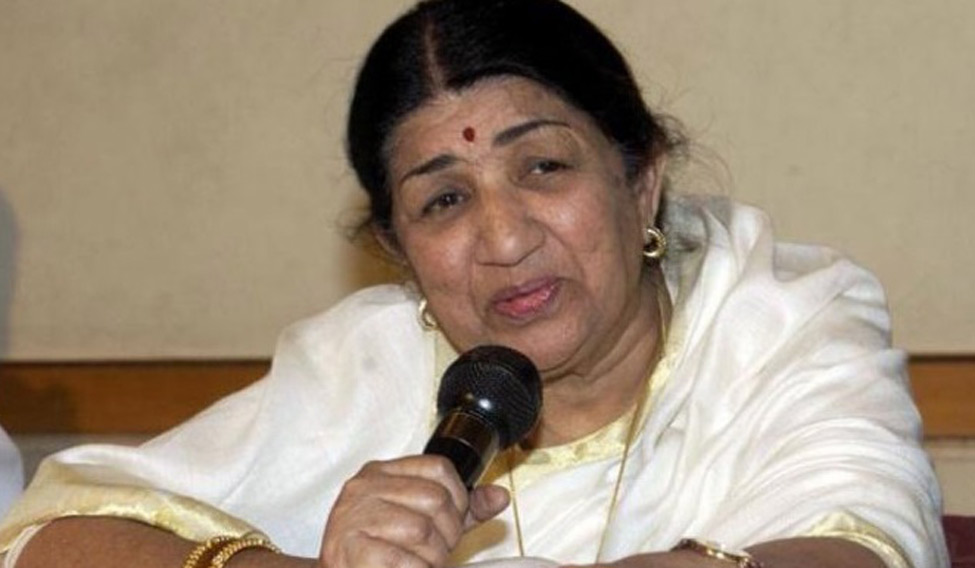 Legendary singer Lata Mangeshkar has sent out a special video message for Indian soldiers to greet them ahead of the festival of Bhai Dooj.

In the video, which she shared on Friday night on Twitter, Mangeshkar greeted the soldiers and said: "I salute the soldiers of our Indian Army. I am one of your sisters, who really respect you. It's a truth. India is because of its soldiers. And we are because of India." she added.

The 88-year-old singer, who has sung scores of immortal patriotic songs in her singing career, also said she was always ready to do anything for the soldiers.

This is not the first time the iconic singer has displayed her love for the soldiers.

Last year the Bharat Ratna awardee had appealed to her fans celebrating her birthday to remember and donate for the brave Indian soldiers guarding the borders.

Your form could not be submitted.
This browser settings will not support to add bookmarks programmatically. Please press Ctrl+D or change settings to bookmark this page.
Topics : #Lata Mangeshkar