Govt to bring out stamp in honour of Lata Mangeshkar

Tributes paid to the late singer in both houses of Parliament 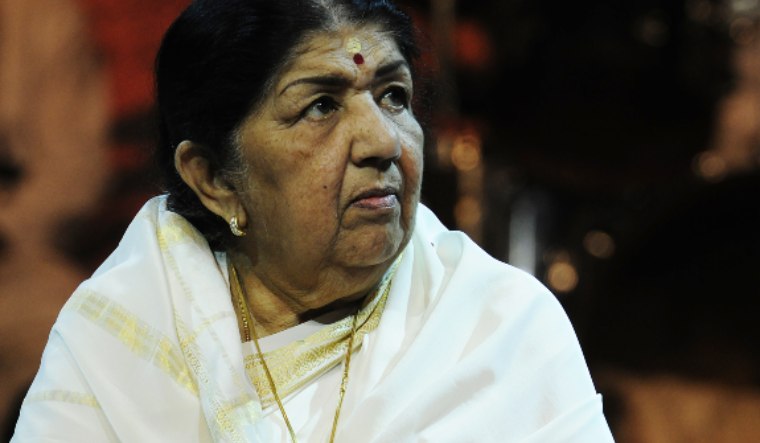 The Centre will bring out a postal stamp in honour of late singer Lata Mangeshkar, who died on Sunday.

Minister of Railways, Communications, Electronics and Information Technology Ashwini Vaishnaw, during an interaction with a media house, was asked if there will be a stamp in honour of the late singer. “Definitely, yes,” the minister said.

Lata Mangeshkar, whose voice struck an instant chord of recognition with generations of Indians, died in a Mumbai hospital on Sunday due to multiple organ failure. She was cremated with full state honours in Shivaji Park in Mumbai. Prime Minister Narendra Modi was among those who paid their last respects to the music icon.

The government declared a two-day national mourning in honour of the legendary singer.

Meanwhile, the Lok Sabha proceedings were adjourned on Monday till 5 pm after the House paid glowing tributes to the singer, while the Rajya Sabha was  adjourned for an hour.