We respect and stand by our armed forces, says Mamaearth 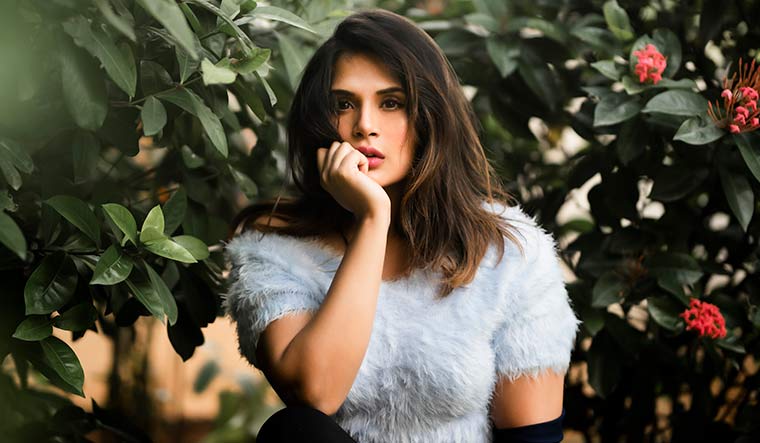 Chadha has already apologised for her controversial tweet, which caused a severe backlash on Twitter, with netizens including celebrities, accusing her of mocking the sacrifice of the Indian armed forces.

In a tweet, Mamaearth India said, "Mamaearth sincerely regrets hurting any sentiments due to a poorly drafted comment on Twitter. We are a proud Indian company who respects and stands by our armed forces. We do not subscribe to the views shared by any individual who thinks otherwise."

Twitter users had called for boycott of the company's products after Mamaearth had waded into the controversy after the actor had tweeted "Galwan says hi" in response to the Northern Army Commander Lt General Upendra Dwivedi's statement that the Indian Army is "waiting for orders from the govt (sic)" in reclaiming Pakistan-occupied Kashmir (PoK).

In a tweet, which has since been deleted, Mamaearth had said it too does not support anyone "mocking our Bravehearts".

"The words 'Galwan says Hi' are not conclusive and we interpret this a recall of the upper hand Indian army had in such a tough terrain and even being outnumbered at the standoff. #perspective #mamaearthcares," it had posted on Twitter.

However, company co-founder Ghazal Alagh took to Twitter to clarify that the tweet was posted by one of the team members and due to which "we have unintentionally hurt a lot of people, truly sorry for it".

Asserting that the company does not support any idea against India or its army, she said, "We are a company run entirely by proud Indians" while posing with an Indian flag.