The two are keeping their relationship private 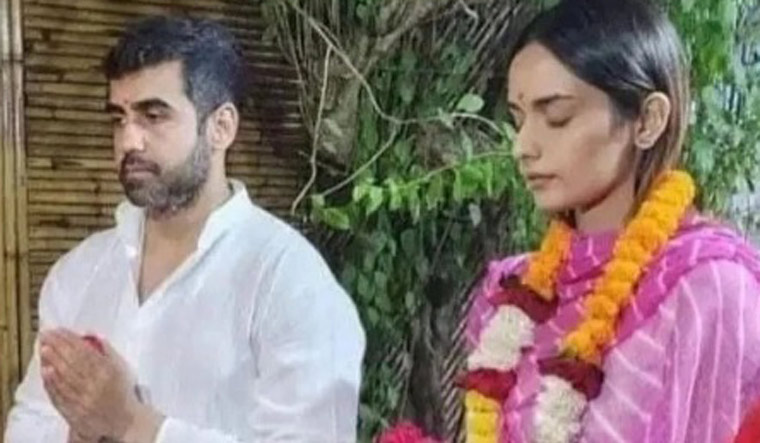 According to media reports, 25-year-old Chhillar and 35-year-old Kamath, have been dating each other since 2021. Kamath was earlier married to Amanda Puravankara. The two got separated in 2021.

A few photos of Manushi Chhillar and Nikhil Kamath are doing the rounds on the internet.

The two are keeping their relationship private as Chhillar wants to focus on her acting career.

Hindustan Times quoted a source as saying that the two have moved in together. "Currently, Manushi is focused on her Bollywood career, thus she doesn’t wish to talk about her love life as it might take away the attention," the source reportedly said.

The relatives and friends of the two are familiar with each other. However, neither the businessman nor the actor publicly acknowledged their relationship.