Who is Dexter? Know more about the US TV show that inspired Delhi murder accused 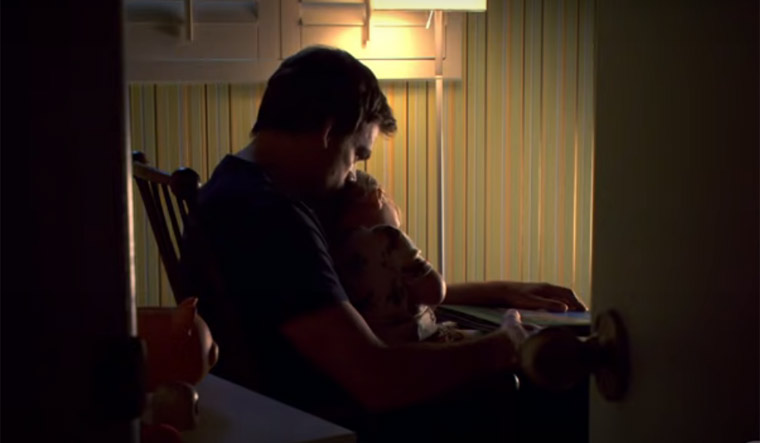 A still from the show

“There are no secrets in life, just hidden truths that lie beneath the surface,” said the famous sociopath character Dexter Morgan (Micheal.C ) in the series Dexter. Ironically  it has proven right in the light of the horrendous murder that happened in Delhi, where a man was arrested for allegedly killing his live-in partner and chopping her body into 35 pieces.

Aftab Amin Poonwala, the accused, claimed that he took inspiration from the series to discard the proof of his crime. This has put the sensational US TV show on the intriguing map of Indian folks to know what this series is all about.

The show which contains eight seasons and 96 episodes is about Dexter Morgan, a Miami-based Forensic expert who seems to have a hobby. It's a bit darker than one can imagine. He likes to spent his leisure time killing bad people in the shades of night. The full series spans out on his escapades to plan and plot the killing of people who he thinks are bad.

The sociopath in him is generated from a childhood trauma but his stepfather asks him to do it for a right motive. This way, with a career to find murderers and being a murderer himself, Dexter in the series showcases the irony of a vigilante life which this sociopath leads.

The show is considered to be a favourite pick of crime-thriller lovers and has been recommended as a best watch on this genre. The show has been nominated for several awards such as the Golden Globes and Primetime Emmy Awards and has won 35 awards altogether . In 2010, Micheal.C who portrayed the title character won The Golden Globe for Best Performance by an Actor In a Television Series – Drama.