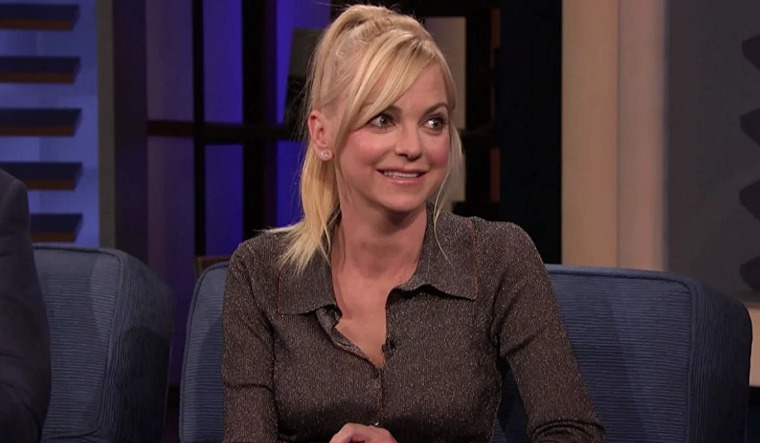 Actors Toni Collette, Anna Faris and Thomas Haden Church have been roped in to play lead roles in comedy movies The Estate According to Deadline, Dean Craig has penned the film and will also serve as the director. The story centres on two sisters who learn their wealthy and estranged aunt is terminally ill. Seeing this as an opportunity to get their inheritance and rescue their dying cafe, the duo plan to improve their bitter relationship and cater to their aunt’s needs.

''When they arrive at their aunt's estate they find that they are not the only ones in the family with shifted morals, with their cousins also having formed a similar plan,'' the plotline reads. Signature Films' Marc Goldberg and Sarah Gabriel are producing the project alongside Sarah Jessica Parker and Alison Benson's Pretty Matches Productions.