Samantha and Naga Chaitanya announce separation: 'Our friendship will always hold a special bond between us'

"We request our fans, well wishers and the media to support us" 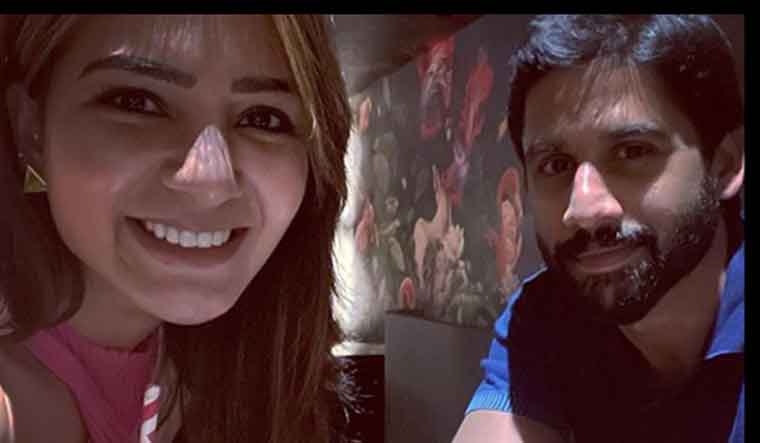 Actors Samantha Ruth Prabhu and Naga Chaitanya on Saturday announced that they are parting ways. Both the actors issued a statement on social media at the same time. Taking to Twitter, Naga Chaitanya said, “After much deliberation and thought, Sam and I have decided to part ways as husband and wife to pursue our own paths. We are fortunate to have a friendship of over a decade that was the very core of our relationship which we believe will always hold a special bond between us.”

The couple urged fans media to give them privacy. “We request our fans, well wishers and the media to support us during this difficult time and give us the privacy we need to move on. Thank you for your support,” he added.

There have been widespread speculations about the couple heading towards a divorce. Speaking about the rumours to the Film Companion, Naga Chaitanya said recently: "Initially, yes, it was a little painful. I was like 'why is entertainment heading this way?' But after that, what I've learned is that in today's age, news replaces news." He further said: "It doesn't stay in people's minds for too long. The actual news, the news that matters, will stay. But the superficial news, the news that is used to create TRPs, is forgotten. Once I made this observation, it stopped affecting me."

Samantha Ruth Prabhu and Naga Chaitanya got married in 2017.

Naga Chaitanya’s film Love Story released on Friday. Samantha, who was last seen in The Family Man 2, has a slew of films lined up.