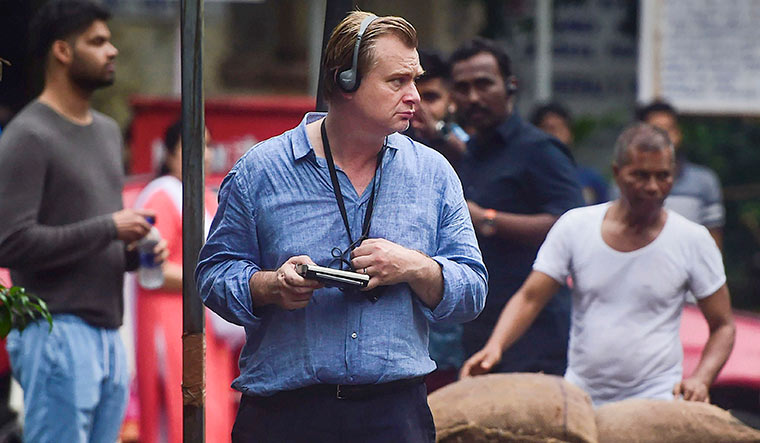 Spy scores high: Christopher Nolan’s Tenet garnered $20 million in the US and is inching towards $150 million globally, making it the biggest hit during the pandemic. “There is literally no context in which to compare the results of a film opening during a pandemic with any other circumstance,” stated Warner Bros, the studio behind the film. “We are in unprecedented territory, so any comparisons with the pre-Covid world would be inequitable and baseless.” The espionage thriller, starring John David Washington and Robert Pattinson, is about an agent going on a mission to prevent World War III | PTI

According to The Hollywood Reporter, major Hollywood studios are vying for Nolan’s new movie, which isn’t being automatically set up at Warner Bros.

The filmmaker and his representatives have been in talks with studios, which include Sony, Universal and Paramount.

Warner Bros, which backed Nolan's all of past work starting with 2002's Insomnia, is also in discussions for the project.

Relations between Nolan and Warner Bros had soured last year after the filmmaker expressed dissatisfaction with the studio for moving its 2021 slate to a day-and-date theatrical and HBO Max streaming release.

Plot details are sketchy but the story will focus on Oppenheimer, who is considered one of the fathers of the atom bomb.

He was a pivotal figure in the Manhattan Project -- the World War II undertaking that developed the first nuclear weapons.

Tenet was the first Hollywood tentpole to open in theatres after the coronavirus pandemic-forced shutdown.