The project comes from Gabrielle Union's I'll Have Another Productions 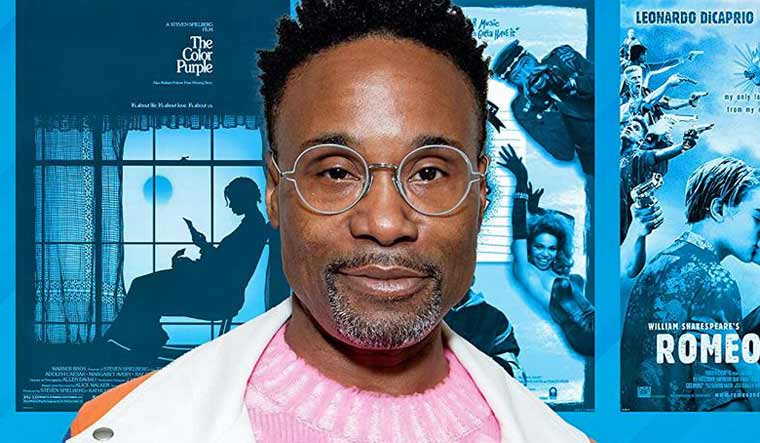 Tentatively titled To Be Real, the project comes from Gabrielle Union's I'll Have Another Productions, which has struck a deal with Amazon Studios.

Porter, who will soon make his directorial debut with Orion Pictures' movie What If, will helm To Be Real from an original script by Ryan Shiraki.

The movie is being described as an LGBTQ Superbad crossed with Booksmart.

It follows three queer friends who escape their hometown for Pride Weekend in New York City where they discover that life over the rainbow is an insane, raunchy, often divisive, but ultimately fierce non-stop party.

Union will produce To Be Real and Kian Gass from I'll Have Another will serve as executive producer along with Porter and Shiraki.

Porter began production on What If? last month in Pittsburgh. The film is a modern coming-of-age story that follows a trans high school senior navigating an unexpected relationship.

The actor, who won an Emmy for his role in Pose, will next feature in musical movie Cinderella, which is set to debut on Amazon Prime Video on September 3.