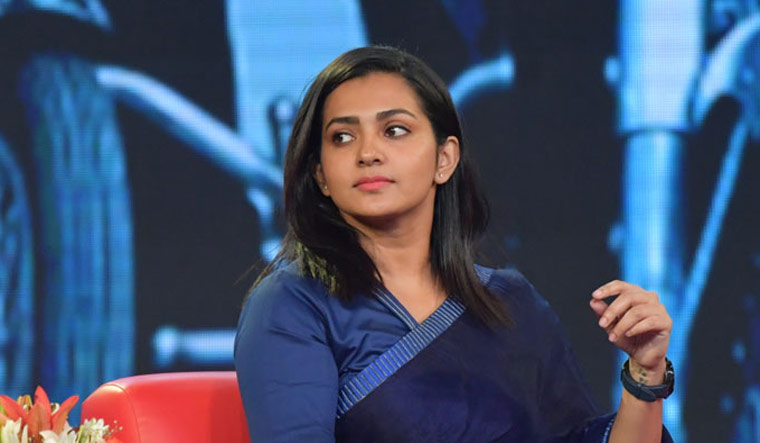 Actor Parvathy Thiruvothu on Monday resigned from the Association of Malayalam Movie Artists (AMMA), expressing her strong protest against the alleged derogatory remark made by its secretary Edavela Babu against actor Bhavana. Parvathy also demanded the resignation of Babu from the artists' body.

Earlier, while replying to a question on whether Bhavana will be given a role in the the upcoming film being produced by the AMMA, Babu had said: “Bhavana is not in AMMA, we can’t bring back the dead.”

“Mr Babu may believe he just used a metaphor, but it shows his nauseating attitude and I pity him,” Parvathy said.

The Take Off actor said when her friends resigned from AMMA in 2018, she stayed back thinking at least a few should continue to work within a broken system and help repair it. However, Parvathy said, she has abandoned all hope that anything will ever change within this association, after watching Babu's interview to a TV channel.

“His utterly disgusting and mortifying remark comparing a woman member who had been badly let down by this organisation and consequently left it, to a dead person is beyond correction,” she said.

“Mr. Babu may believe he just used a metaphor, but it shows his nauseating attitude and I pity him. I am sure that when the media starts discussing this remark, many of his peers will support him. I’m certain about this because of the way they have always dealt with issues pertaining to women,” Parvathy wrote on Facebook.