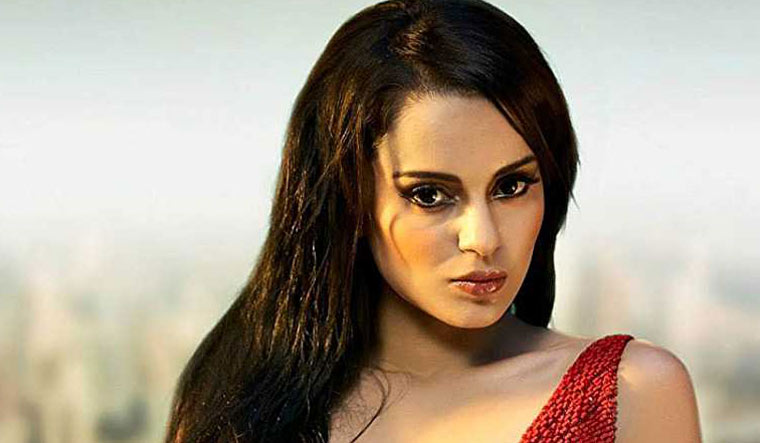 The 34-year-old actor died by suicide on June 14 at his Bandra home.

Hitting out at the 'movie mafia' in Bollywood, in an interview with Republic TV, Kangana accused them of sabotaging Sushant's career by denying him films. She called out Chopra of systematically denying Sushant work.

Kangana said that actors Ranveer Singh and Sushant had contracts with Yahs Raj Films. The latter did two films with Chopra's production house—Shuddh Desi Romance (2013) and Detective Byomkesh Bakshy! (2015). Sushant's third film was supposed to be Shekhar Kapur's Paani, which never took off because Yash Ra Films backed out. Kapur had said that it left Sushant heartbroken.

Kangana also revealed how YRF denied Sushant an opportunity to work with celebrated filmmaker Sanjay Leela Bhansali, citing contactual clauses. “Their contracts are evil. You can’t do anything without their permission. [Sanjay Leela] Bhansali wanted him for Ram-Leela, but Aaditya Chopra did not allow him to the do the film, so he made Ranveer Singh do the film. Bhansali has not chased any actor for five years. He wanted him for Bajirao Mastani, but again Aaditya Chopra did not let him do the film, reason best known to him. Why? Because Sushant did not know how to do ‘chaplusi’ (sycophancy). They sabotaged his career,” she said in the interview.

“YRF talent agency had been handling his work and prevented him from working with other directors and instead promised him a movie with a big director (Shekhar Kapur). That film was cancelled too. When Sushant rebuked and claimed autonomy over his career, they had a big showdown and Aaditya Chopra told him that no one will work with you," she said.

Sushant's suicide has triggered a debate on social media and otherwise on rampant nepotism and 'lobbying' in Bollywood. Mumbai Police is currently probing his death.