The actor is yet to respond to the notice 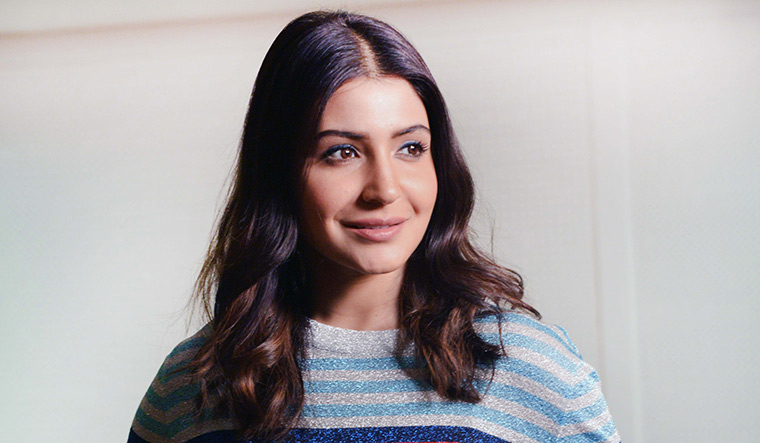 A legal notice has been sent to actor-producer Anushka Sharma over an alleged casteist slur used in the web series 'Paatal Lok' produced by her.

According to The Quint, Viren Sri Gurung, who is a member of the Lawyers Guild which has been formed to offer legal aid during the time of COVID-19, has sent the legal notice to the actor.

Recently, Bharatiya Gorkha Yuva Parisangh (BhaGoYuP), the youth wing of Bharatiya Gorkha Parisangh, had started an online petition demanding that a scene in the series should be muted and the corresponding subtitle is uploaded again with a disclaimer as the scene contains a sexual slur directed at the Gorkha community.

"There is a clip wherein during an interrogation a lady police officer uses a casteist slur on a Nepali character. There wouldn’t have been any problem had only ‘Nepali’ been used. But the word that follows it is unacceptable. Since Anushka Sharma is one of the producers of the show, we have served her a notice," The Quint quoted Gurung as saying.

The actor is yet to respond to the legal notice.

In the scene, the alleged Nepali slur has been used against a woman character whose name suggests she belongs to the Khasi community of Meghalaya, said the online petition started by Namrata Sharma, who is the social welfare secretary of the BhaGoYuP.

"Nepali is one of the 22 scheduled languages and there are 10.5 million people in India who speak Nepali as the common tongue. The Gorkha community is the largest Nepali speaking community and this is a direct insult to the community," the Bharatiya Gorkha Yuva Parisangh said.

"We strongly condemn it in toughest terms and seek immediate removal of the scene's subtitles and mute the slur," the petition to be sent to Information and Broadcasting Minister Prakash Javadekar said.