Though known as Sasi Kalinga, his original name was V. Chandrakumar 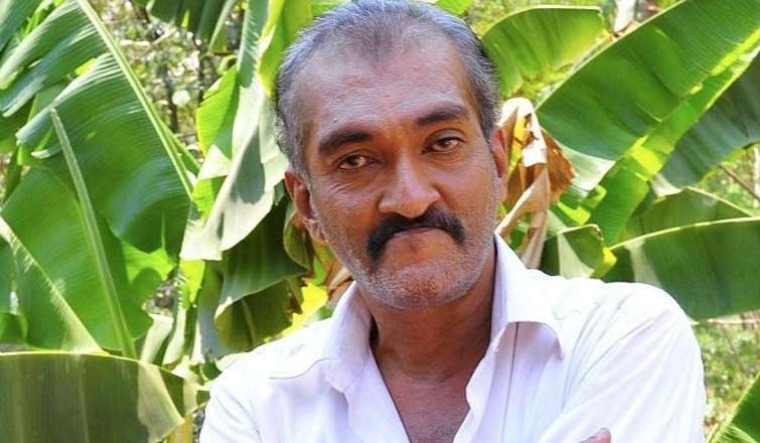 Malayalam actor Sasi Kalinga passed away in Kozhikode early on Tuesday morning. He was 59.

Sasi Kalinga was undergoing treatment related to liver ailments for some time at a private hospital in Kozhikode.

Though known as Sasi Kalinga, his original name was V. Chandrakumar.

Sasi Kalinga was a theatre artiste before he ventured into films. He was seen in many hit movies including Paleri Manikyam: Oru Pathirakolapathakathinte Katha (2009), Pranchiyettan & the Saint (2010), Indian Rupee (2011), Adaminte Makan Abu (2011) and Amen (2013).

Sasi Kalinga was married to Prabhavathi.

Following news of the death of Sasi Kalinga, celebs and fans have been putting up heartfelt condolences on social media.

Among them was director Lijo Jose Pellissery. Having made his debut with Rajith-directorial Paleri Manikyam: Oru Pathirakolapathakathinte Katha, Sasi Kalinga soon got many roles in movies. One of his noted roles was Chachappan from the much-acclaimed film Amen directed by Lijo Jose Pellissery.

Soon after knowing the death news of Sasi Kalinga, Lijo took to his Facebook and shared a photo of the actor and wrote, “Amen”.

Amen revolved around the lives of a few people living near an ancient Syrian church in a Kuttanadan village called Kumarankari.