Sai Pallavi's next 'Love Story' set to be an intense drama. Here are the details 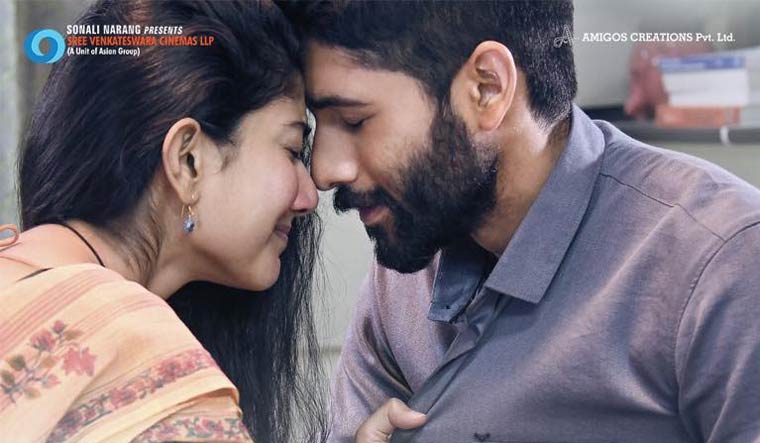 The first look poster of Sai Pallavi's next movie with Naga Chaitanya was released online on the occasion of Sankranti.

Touted to be an intense romantic drama, the Telugu flick has been titled Love Story.

The project, directed by Sekhar Kammula, marks the maiden collaboration of Naga Chaitanya and Sai Pallavi.

However, Kammula and Sai Pallavi are joining hands for the second time. The latter made her Telugu debut via Fidaa, which also starred Varun Tej and ended up as a blockbuster. “There isn’t a better title to reflect the essence of this movie!” Naga Chaitanya wrote on Twitter while sharing the poster of the film.

The movie, being produced by Ram Mohan Rao, will be wrapped up in three schedules. The project went on the floors last September and it is currently on the verge of being completed.

The movie is slated to hit screens by April 2.