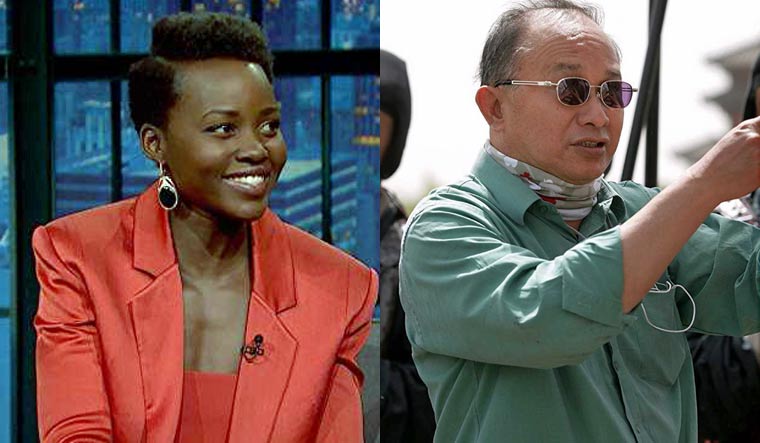 Filmmaker John Woo has revealed that actor Lupita Nyong'o will not be headlining the Hollywood remake of his 1989 film The Killer.

Woo, who directed the original Cantonese-language film, will also helm the American version.

According to Deadline, the filmmaker made the announcement at the Hawaii International Film Festival, saying Nyong'o opted out of the project due to a "scheduling problem".

"There was a scheduling problem because she's so popular right now. We rewrote the script and it took so much time... She had to leave for another project," Woo said.

The 1989 film revolves around an assassin, who accidentally damages the eyes of the singer Jennie during a shootout.

He later discovers that if Jennie doesn't undergo an expensive operation she will go blind. He decides to perform one last hit to get the money for Jennie.

Woo said he has given a gender flip to the story in the forthcoming version.

"The biggest reason why I wanted to do this movie again because (I wanted) 'the killer' to be a woman, that's exciting to me. It will make the movie have a different look," the director, known for action films like "Face/Off" and "Mission: Impossible 2", said.