Will Smith and Martin Lawrence reunite in Bad Boys for Life

Detective Mike Lowry, it looks like, is back to set Miami beach on fire 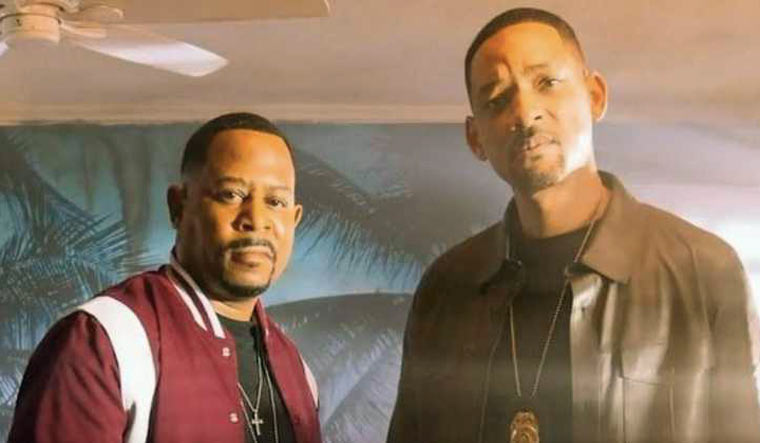 The trailer of Bad Boys for Life is out and it has stars from the original, Martin Lawrence and Will Smith reuniting for the film. Detective Mike Lowry, it looks like, is back to set Miami beach on fire. With expensive cars, big villains and some nice action sequences, the trailer hints at the movie being a fun watch.

The camaraderie between Smith and Lawrence shone through too. The movie is slated for a January 2020 release, 25 years after the first instalment of the original released. With Marcus (played by Lawrence) being a family guy and Captain Howard (played by Joe Pantoliano) being frustrated with the boys, nothing seems to have changed.

We bet the title track is already stuck in your head!