Bigg Boss Tamil Season 3: When and where to watch 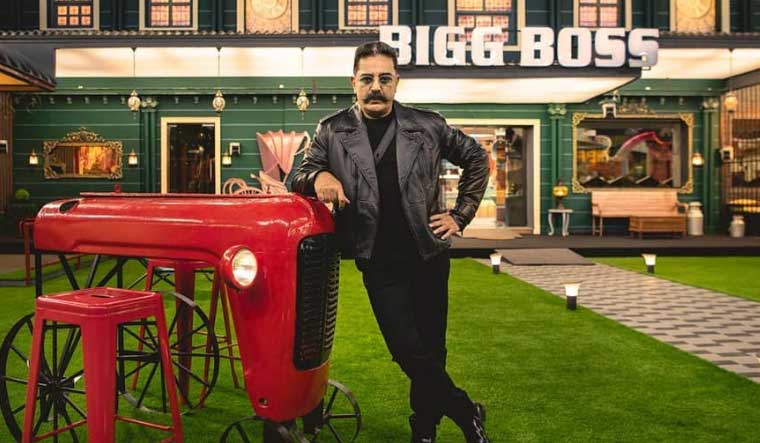 The third season of the much awaited Bigg Boss Tamil will kick off tonight. The first two seasons of the Tamil version of popular reality show was hosted by actor-turned-politician Kamal Haasan and he will host the season three too.

The first season of Bigg Boss Tamil, which also marked the debut of Kamal Haasan on television, had 15 contestants and four more celebs got wild-card entries. In the second season, 16 people entered the house and only one contestant was given wild-card entry.

Bigg Boss is based on Big Brother, which was originally a Dutch show and has been adapted in many countries around the world.

The contestants of Bigg Boss Tamil 3 will be locked inside the house for the 100 days. Every week there will be elimination based on the viewers' votes, but there are exceptions.

Telecast: Bigg Boss Tamil 3 will be telecast on Star Vijay.