Nolan flew down to Mumbai to meet Kapadia 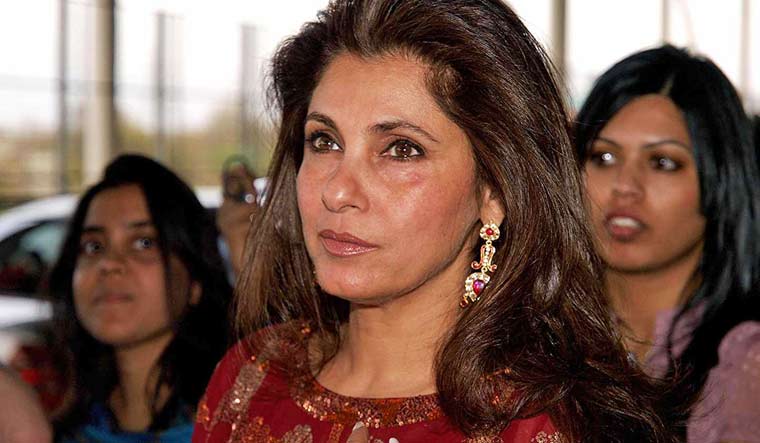 Dimpal Kapadia, who is all set to feature in Christopher Nolan's Tenet, was initially hesitant about the film as she did not have the details but then decided to tape an audition, her career's first, the actor's talent manager said.

Nolan, one of the most prestigious directors in Hollywood, flew down to Mumbai to meet Kapadia along with the casting director. "We suggested her name for this film to them. Following which, I brought this up to her. She was initially a bit hesitant as she did not have an idea about her role in detail. I just briefed her.

"She got interested and taped her audition. This is the first time she auditioned for a film," Purvi Lavigia Vats, her talent manager said.

Nolan, it seems, was convinced that Kapadia was the right choice after seeing the audition tape. "They had come here (in Mumbai) recently to meet her. They were really interested in meeting her and to know more about her," Purvi said.

"Things are being finalised and Kapadia is most likely to shoot this year for the film," Purvi said without divulging further details.

The action film will be filmed across seven countries.

Kapadia's elder daughter Twinkle took to Twitter to congratulate her on her Hollywood debut.

"Congratulations mother! So so proud of you! You are truly amazing and you set an example for all of us that age is not an obstacle in the path of ability and talent #Hurrah," Twinkle wrote on Twitter.

Back home in India, Kapadia has received acclaim for her performances in films such as Rudaali, which earned her a National Film Award for Best Actress, Gardish, Krantiveer, Dil Chahta Hai, Being Cyrus, Finding Fanny and others.