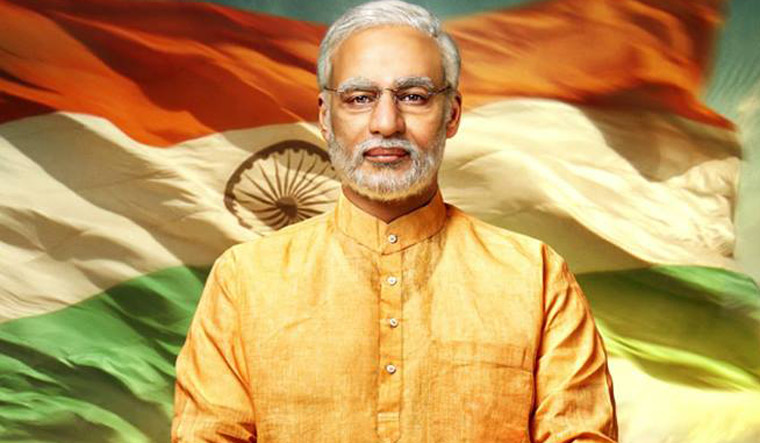 The Narendra Modi biopic is continuing to generate interest day-by-day. A few days ago, it was confirmed that Prashant Narayanan will play a fictional villain in the movie.

Now, it has been learnt that Bollywood actor Rajendra Gupta will play the role of Modi's father in the movie. "Rajendra Gupta to portray PM Narendra Modi's father, while Yatin Karyekar to enact an important part in biopic #PMNarendraModi... Stars Vivek Anand Oberoi in title role... Directed by Omung Kumar... Produced by Suresh Oberoi and Sandip Ssingh... Official look," read a tweet from Taran Adarsh, movie critic and trade analyst.

It is not yet clear what role Yatin Karyekar will play in the movie.

PM Narendra Modi chronicles the journey of Narendra Damodardas Modi from his initial, humble years to become the chief minister of Gujarat and his victory in the 2014 Lok Sabha polls.