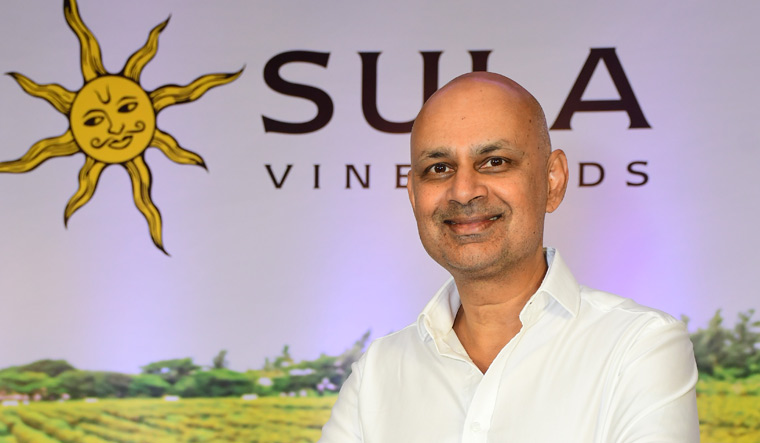 Sula Vineyards, the country's largest producer and seller of wines, is set to launch an IPO on December 12.

The Mumbai-based company, which single-handedly ushered in a wine-drinking culture in India when it first started retailing in 2000, is now present in 25 states in India and 20 other countries. Today, Sula Vineyards in Nashik might be witness to the highest footfall of visitors for any winery in the world. And, it may possibly be the only vineyard where most visitors taste their first glass of wine.

Sula set up its first vineyard in 1996, and in 2000, it was the first to introduce varietal wines in India with the launch of Sauvignon Blanc, Chenin Blanc, Zinfandel, Riesling, Red Sparkling, and dessert wine offerings. In 2005, it launched the first wine-tasting room in India at its winery in Nashik, Maharashtra, followed by country’s first vineyard resort in 2008. In the same year, the wine-maker launched the first wine-themed music festival in India, 'SulaFest', at its Nashik facility in 2008. 'SulaFest' was discontinued though with the onset of the pandemic.

The company’s revenue from operations increased by 40.79 per cent from Rs 159.15 crore for six months ended September 30, 2021 to Rs 224.07 crore for the six months ended September 30 this year. The company now wants to focus its business interests inwards, penetrating deeper markets within India itself, apart from premiumisation and wine tourism as stated by Rajeev Samant, CEO and founder of Sula Vineyards, at a virtual press meet on Wednesday.