AI in talks with Airbus and Boeing for procurement 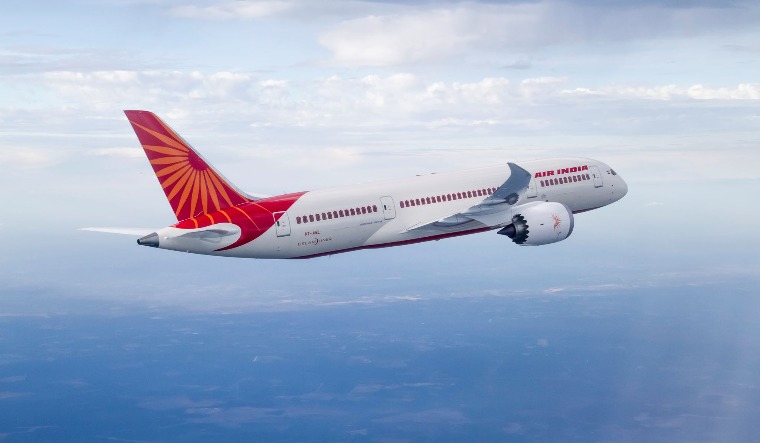 Tata Group-owned Air India is considering buying more than 200 new planes with 70 per cent of them being narrow-bodied aircraft, aviation industry sources said on Sunday.

While Air India has zeroed in on Airbus's A350 wide-bodied aircraft for the procurement, the talks with Airbus and Boeing for narrow-bodied aircraft is still on, they said.

A wide-bodied plane like Airbus A350 has a bigger fuel tank that allows it to travel longer distances such as the India-US routes. The Tata Group took control of Air India on January 27 after successfully winning the bid for the airline on October 8 last year.

On the sidelines of 78th annual general meeting of International Air Transport Association, aviation industry sources said Air India is considering buying 200 new planes. The share of narrow-bodied aircraft to that of wide-bodied planes will be 70:30.

They said that the decision on which narrow-bodied plane to buy to go for Airbus A320 family aircraft or Boeing's 737Max aircraft is yet to be taken.