Says India is relatively better placed than other emerging economies 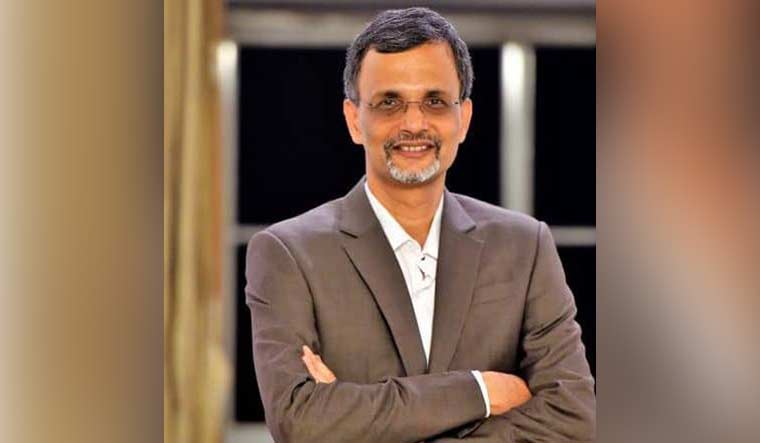 "On the face of it, looks optimistic, even ambitious, but if we get to $5 trillion by 2026-27. We are now $3.3 trillion, it is not such a difficult target to reach. Then if you simply assume 10 per cent nominal GDP growth in dollar terms, then you get to $10 trillion by 2033-34 and another doubling with the same rate," he said.

In 2019, Prime Minister Narendra Modi envisioned to make India a $5 trillion economy and global powerhouse by 2024-25.

The CEA said there is a need for climate tagging of the budget.

"GDP is the worst measure of economic activities but for all others. Because everything else you take, comes with their own limitations and serious subjectivity," he noted.

In its third monetary policy of 2022-23, the Reserve Bank retained its GDP growth forecast at 7.2 per cent for the current fiscal but cautioned against negative spillovers of geopolitical tensions and a slowdown in the global economy.

Nageswaran said India will have to start investing in getting the right supply of metals and minerals required to fuel the energy transition.