Reddit files for IPO, may aim at $15 billion valuation

Reddit was the home of 2020’s retail trading revolution 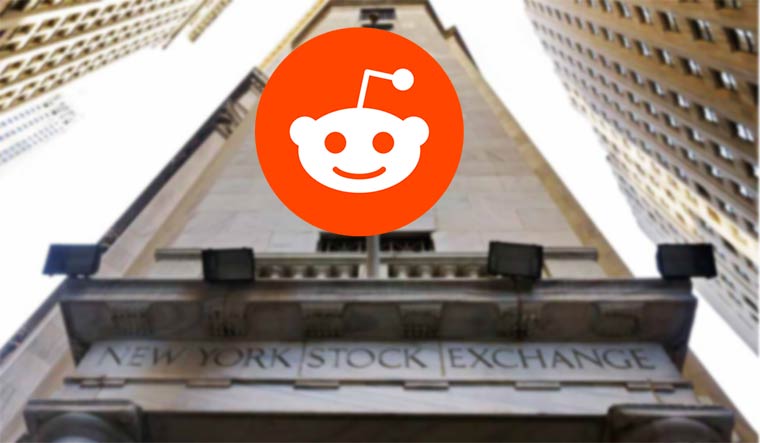 Social media forum Reddit has confidentially applied to go public, the company said on Wednesday. The move comes as it raises up to $700 million in Series F funding, with the company already valued at $10 billion. A Reuters report said the company was aiming at a $15 billion valuation

Reddit.com is the 20th most-visited website in the world in 2021 according to SimilarWeb. The community-driven platform allows users to create forums called “subreddits” on topics ranging from the news to country-specific forums to niche subjects. There are over 130,000 active subreddits. The website often brands itself the “front page of the internet”.

One subreddit, WallStreetBets, was at the heart of last year’s incredible stock price surges of stocks like GameStop and AMC, which saw a retail investor-led movement to drive up the price. Initial response to the IPO announcement, on the subreddit, was muted, with fears that a public listing would make Reddit more investor-focused, in turn leading the site to enforce stricter norms on the content its users can post.

The company was founded in 2005 by Steve Huffman, Aaron Swartz and Alexis Ohanian.