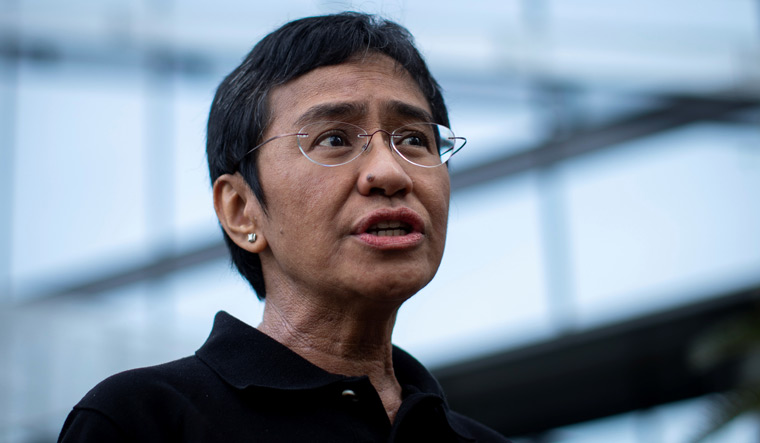 Nobel Peace Prize winner Maria Ressa has slammed Facebook for being “biased against facts” and prioritising “the spread of lies laced with anger and hate over facts”.

In an interview with Reuters, the Filipino journalist, who heads the news site Rappler, told the agency that while Facebook had become the world’s largest distributor of news, it was “biased against facts...biased against journalism."

The report says Ressa was targeted by “intense social media hatred campaigns” from supporters of authoritarian Filipino president Rodrigo Duterte. "These online attacks on social media have a purpose, they are targeted, they are used like a weapon," she said.

Ressa’s statements come amid a whistle blower's revelations that the social media platform was aware that its algorithm-based newsfeed promoting content spreading hate, and that Instagram helped promote body issues among teenagers.