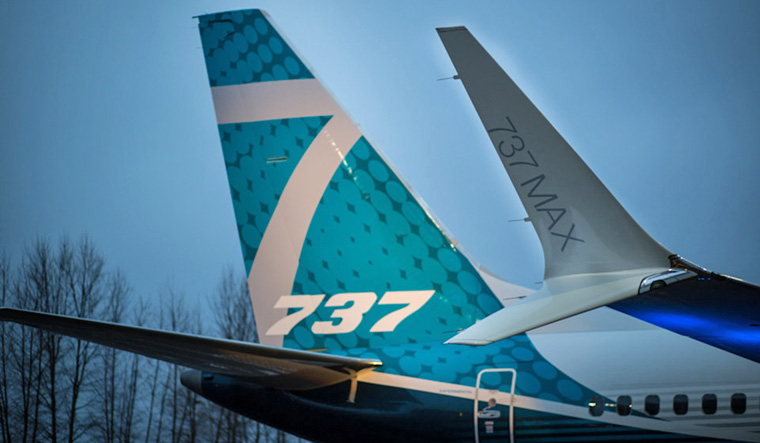 India has been satisfied with the plane’s performance since it was un-grounded in the US, Europe and a number of other nations, and Boeing has met the nation's own requirements, which included setting up a Max simulator there, Bloomberg reported citing a person familiar with the matter.

Rajeev Jain, a spokesman for India’s aviation ministry, told Bloomberg that a decision on un-grounding the Max is awaited. A representative for Boeing said the company continues to work with global regulators to safely return the Max to service worldwide, adding that more than 170 out of 195 global regulators have opened their airspace for the model.

Clearance from India would remove a major thorn for Boeing with China becoming the last major hurdle for the aviation company. Beijing moved first to ground the Max in 2019 after two deadly crashes. This  was followed by aviation authorities around the world.

Reportedly, Akasa has approached authorities as it plans to place an order for 100 737 Max in its fleet.

The Max were globally grounded in March 2019 soon two Max crashed within five months. In all, 346 people lost their lives in these two crashes. As part of the simultaneous global grounding ndia had barred the B737 Max from flying to/from/over it on March 13, 2019.