From casual to fantasy and real money gaming, the sector shows potential 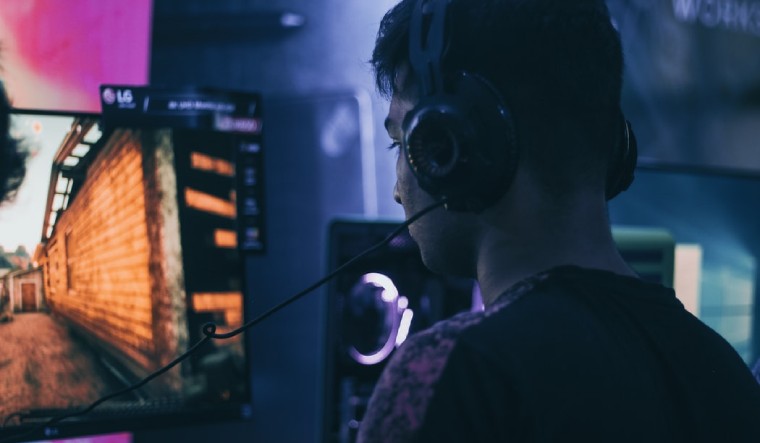 The gaming sector in India has had a very positive run as the sector attracted $544 million in investments during the August 2020-January 2021 period. Some of the big investments include $225 million investment in Dream11 (September 2020), $90 million in the Mobile Premier League (November 2020), and $68 million in Nazara Technologies (January 2021). The sector is also seeing investments from the private equities marking a significant shift from the VC-led environment and indicating some underlying sector maturity.

A new report, "Indian Gaming: At an Inflexion Point” by Maple Capital Advisors Private Limited suggests there has been an increased cross border interest in mergers and acquisitions and there are indications that multiple companies could achieve unicorn status in the next 1-2 years. It is also expected that investments in the sector are expected to double over the next 12-18 months.

The report pointed out that India has 15 per cent of the global gaming traffic with the market expected to grow 10 times in the next 5 years. As per Maple Capital Advisors, investments in the sector have crossed $500 million in the last six months and are exceeding what was invested in the last five years and their projections. The report points out that gaming is now at an inflexion point in India with greater investment and consumer traction. With growth-oriented PE’s now participating and the first meaningful IPO of Nazara Technologies, gaming is poised to attract greater capital across stages.

The report observes that healthy consumer traction, 15 per cent of global traffic, is on the back of greater awareness and engagement and it is likely to accelerate. Maple Capital also expects improved regulatory coverage or judicial clarity, especially in the real money gaming space. Interestingly, the report points out that consumer visits to online gaming websites and apps rose by 24 per cent last year and the user engagement grew three times. At the same time, a 30 per cent higher traffic in online mobile gaming was also observed in 2020. Mobile game downloads also peaked at 197 million last year and Ludo King became a COVID-era sensation.

Some other prominent developments during the period were that the states of Tamil Nadu and Andhra Pradesh banned online fantasy gaming and Reliance Jio-Krikey launched the Yaatra AR game.

Additionally, the sector also saw its first cross-border merger and acquisition in Moonfrong from Stillfront of Sweden. The report also points out that early-stage investments have spanned actively on esports and casual gaming and are seeing good growth. Gaming giants like Entain, Scientific Games and Ubisoft have also set up backend technology hubs in India and the sector holds promise next to IT in making India a hub for global game development.

It has also been observed that only 10 per cent of Indian gamers play on consoles and several PC brands have reported up to three times increase in sales of gaming laptops in the last two to three months. It is also estimated that over 745 million users play online real money games in India, depending on access to the internet and ownership of mobile phones or other devices. The Maple Capital report also points out that NITI Aayog has drafted a proposal to set up uniform operating grounds for online fantasy gaming players across all states in India. This step, though limited in scope, as the fantasy market is 30 per cent of the total market, is still a step in the right direction.

Highlighting the issue of India’s gaming sector marred with inconsistent state laws the report notes that Andhra Pradesh had banned all real-money games and in an unprecedented move, Tamil Nadu declared rummy and poker as ‘gambling’ under its state law. Meghalaya is also considering licensing all gaming activities, while Karnataka may soon revise its law to regulate online gaming. The report states that keeping up with such diverse laws is a challenge for gaming companies, making it difficult for the sector to abide by uniform standards.

As per the report, India is strongly positioned as a gaming destination and increasingly of interest to global majors. Esports gaming ecosystems are likely to see greater traction, while some games may see a dip in traction as COVID ends and people head back. Additionally, technology-intensive casual gaming while in its infancy is likely to see greater investment traction. It also states that in India, consumer awareness and engagement of people towards gaming has been rising as over the last 6 months, 47 per cent of internet users spent time using gaming apps and 50 per cent of smartphone users played mobile games, spending one hour on it daily.