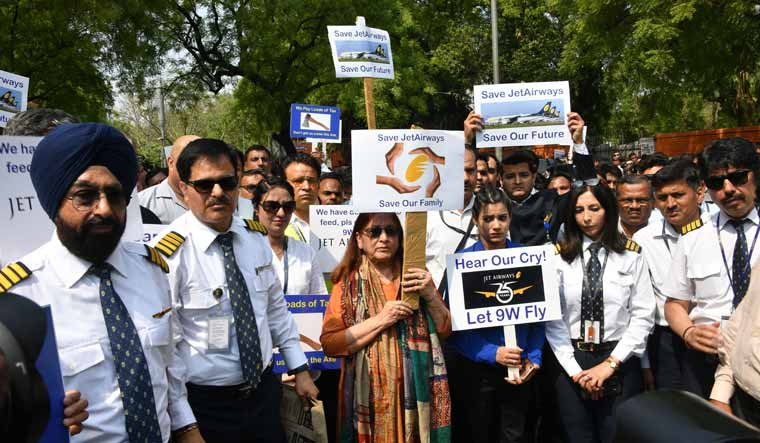 The Kalrock-Jalan consortium will pay Rs 1,183 crore over five years to employees, workmen and financial creditors of Jet Airways. According to an Economic Times report, this is only 9 per cent to 14 per cent of what they had claimed, according to the resolution plan that was presented to India’s bankruptcy court on Tuesday.

In addition to the resolution plan, the consortium has also offered to buy 51 per cent of Etihad Airways’ stake in Jet’s loyalty programme, Jet Privilege now renamed Intermiles.

Recently, the Jalan-Kalrock Consortium had told the media that it expects to restart operations of the defunct airline in four to six months after receiving approval from the NCLT for its resolution plan.