Farmers have also given call to boycott products of Reliance Industries, Adani Group 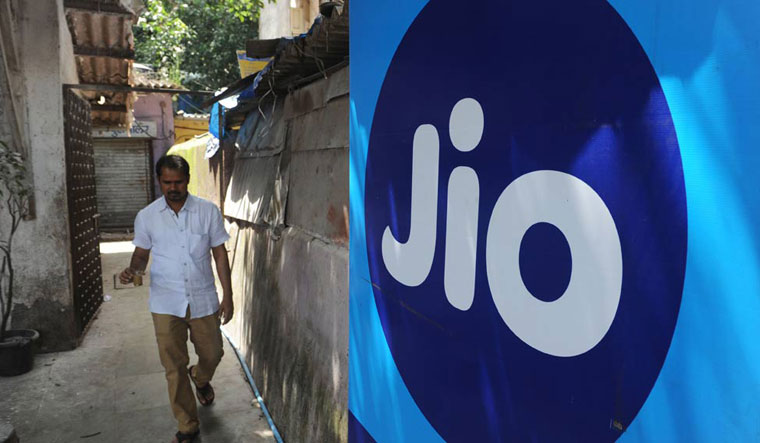 Farmer groups, who targeted Reliance Jio mobile towers, despite Chief Minister Amarinder Singh’s appeals against the same, have so far damaged 1,338 mobile towers in Punjab. More than 176 signal transmitting sites were vandalised in 24 hours on Sunday alone. As a result, mobile and internet services of the company have been disrupted in the state, causing inconvenience to the consumers.

There are around 9,000 towers of Jio in Punjab. For some towers, the fibre has been cut by such groups. The farmer unions have, however, distanced themselves from the vandalism and have appealed to the protesters to stay away from such acts that cause inconvenience to the masses.

The farmers are protesting against new farm laws and are adamant that the central government repeal them. In the process they also gave a call for boycotting products of Reliance Industries and Adani Group. Though both the companies are not involved in direct procurement from farmers, the narrative that the new farm laws are to benefit them has made them easy targets, with protesting farmers in different places in Punjab having vandalised and damaged Reliance Jio towers, snapping connectivity.

Incidents of snapping of power lines to attempts to axe the towers have been reported from different parts of Punjab. Reportedly, site managers are slapped and abused for trying to persuade protestors from damaging sites.

Most of the damaged telecom towers belong to Jio and common access infrastructure of telecom industry.

The attacks have impacted telecom services and operators are struggling to maintain services in absence of action by law enforcement agencies.

The Punjab chief minister had on Friday appealed protesting farmers to not cause inconvenience to the general public with such actions and continue to exercise the same restraint as they had shown over the past several months of their agitation.