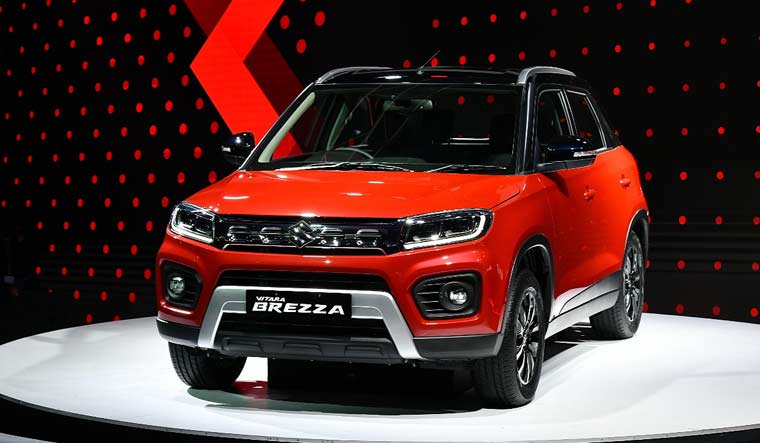 Maruti Suzuki on Tuesday announced further expansion of its subscription model for cars to four more cities—the metros of Mumbai and Chennai, as well as the twin cities of Ahmedabad and Gandhinagar. With this, this post-COVID-19 innovation, which lets a customer use a brand-new car on a fixed rent, is now available across all metro cities, excluding Kolkata.

The ramping up of this new business model, titled ‘Maruti Suzuki Subscribe’ scheme, comes on the heels of popular feedback after the pilot project was launched in Delhi following the post-lockdown economic downturn. Users can opt from a wide range of new Maruti cars, including Swift, Dzire, Vitara Brezza, Baleno and Ciaz.

“We are aiming to introduce the Maruti Suzuki Subscribe programme in (up to) 60 cities over a period of 2 to 3 years,” said Shashank Srivastava, executive director (marketing and sales) of Maruti Suzuki.

Interestingly, the subscription model was first launched in India a full year before the pandemic hit by Hyundai in six metros last March. That time, it was looked at more as a strategy to get the Indian millennials—who were increasingly opting to use cab aggregators, like Uber and Ola, instead of buying cars—get used to the idea of self-driving. “We foresee great prospects,” Hyundai Motor India’s senior director (Sales & Marketing) S.J. Ha had said then, adding, “(This) will provide a unique opportunity for today’s millennial customers to experience Hyundai’s diverse product offerings that blend with their personality.”

But the pandemic wreaked havoc with the whole cab aggregator business model, even though the economic pains meant customers were generally not in a position, or the mood, to buy outright a big-ticket item like a personal car. Enter the whole subscription model, already a popular concept in car markets in the west.

Maruti launched the subscription scheme in late summer. Initially launched in Delhi-NCR and Bengaluru, it allowed customers to use a new car without buying it, by paying an all-inclusive monthly fee, presently starting at just over Rs 15,000. While the rate varies depending on the model chosen, it covered maintenance and insurance, beside giving the customer options like duration (from a few months to up to five years) and flexibility (to switch between car models) and also an option to buy the car based on its then market value, once the period of validity got over.

“Subscription, which started as a new concept a few months back… is gaining lot of momentum,” points out Sandeep Gambhir, MD & CEO of Orix India, Maruti’s partner in the leasing scheme. “It will find a lot of takers in the post-pandemic fast-changing world of mobility. We are witnessing an increased need from customers to have personalised and customised solutions and flexible ownership options as against the traditional ways of owning cars.”

The dire straits auto companies found themselves in following the lockdown has forced other carmakers also to follow suit. Last fortnight, Skoda India announced the launch of its car-leasing service, called ‘Clever Lease’, with leases available for tenures ranging from two years to five years for the Skoda Rapid and Superb models. The monthly rentals start at Rs 22,580 and is presently available in eight metro cities, with a nationwide rollout, called the ‘INDIA 2.0 project’ scheduled soon. “The automotive industry the world over is witnessing a transformation and it is imperative that (we) evolve too,” said Skoda Auto India brand director Zac Hollis.